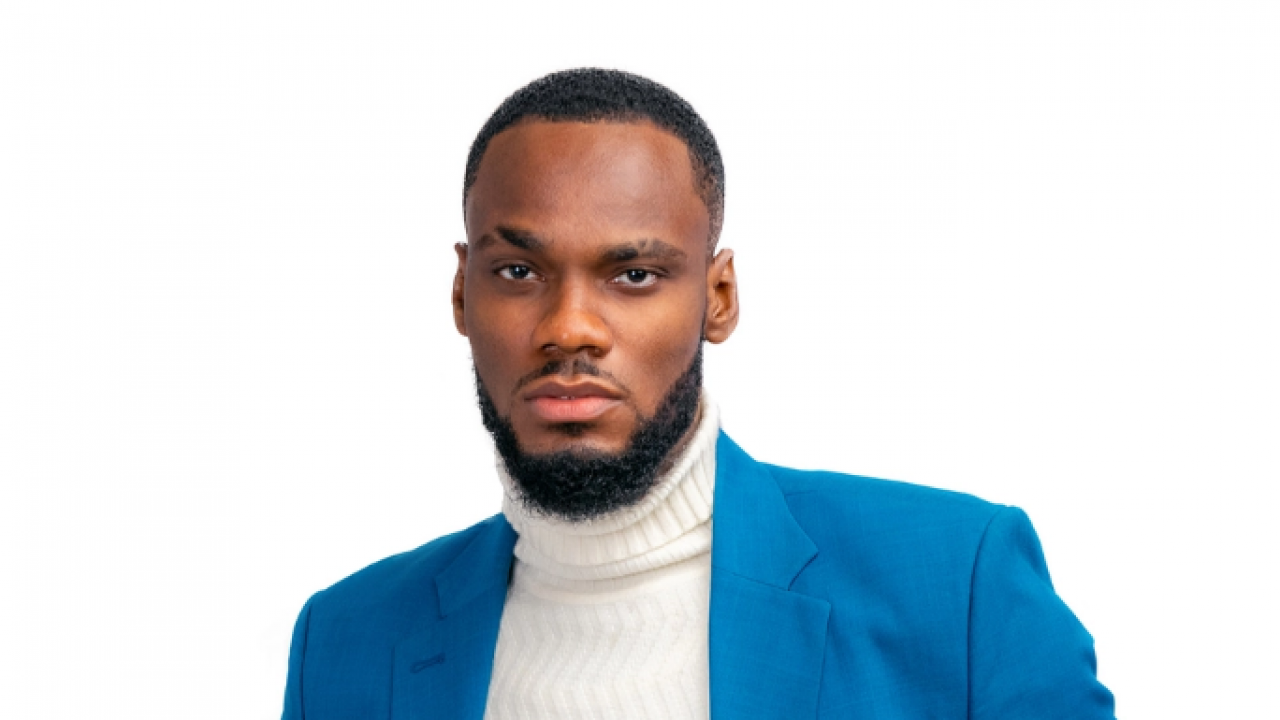 Evicted Big Brother Naija housemate, Prince has revealed his plans for the future.

Prince who was evicted in the eight week was the first evictee in the week followed by Kiddwaya.

Speaking with Ebuka after his eviction, Prince said that he was looking at a career in the movie industry.

On his closeness with Dorathy, Prince said that he loved Dorathy like a sister because she had always been with him from day one.  Prince also said that Dorathy was the only one who stood y her when friends started leaving him.