Evicted housemate, Maria, has blamed some of her shortcomings in the Big Brother house on alcohol.

Recall that Maria who was evicted alongside Sammie and JMK in the last eviction show had called Angel a prostitute while gossiping with Nini and Peace.

Speaking with Ebuka in an interview after her eviction, Maria said she doesn’t remember using the word “prostitute” to describe Angel.

Speaking on the issue, Maria said: “I said that? Oh my God. Did I really say the word prostitute?

“Well, I do take full responsibility for my words and actions.

“Maybe it was the Baileys but, that’s horrible. It’s not a very nice thing to say.”

Recall that Maria, Nini, and Peace had spent minutes talking about Angel, including claiming that she has the “worst, dirtiest, nastiest vag*na”. 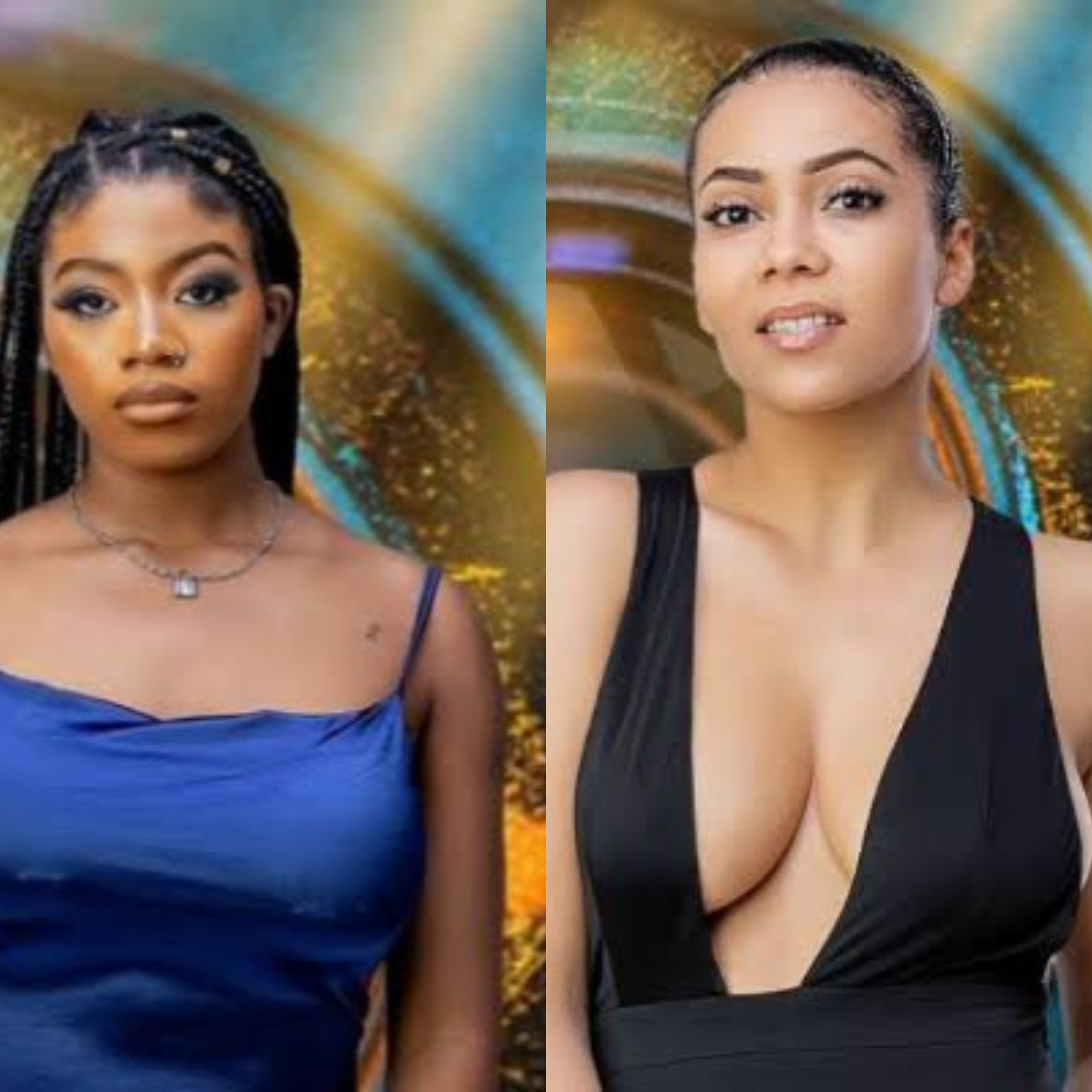 Related Topics:AngelBBNBBN: "Maybe It Was The Baileys"; Maria Explains Calling Angel A ProstituteMaria
Up Next