Maria has emerged as the new Head of House in the ongoing Big Brother Naija (BBN) reality show.

The fair-complexioned housemate who deputised for Pere the outgone Head of House emerged the new leader of the house having won the weekly Head of House game.

Although she is yet to name a Deputy Head of House, many have questioned the possibility of her picking Pere as her assistant.

The Head of House and deputy are automatically exempted from nomination for possible eviction from the reality show. 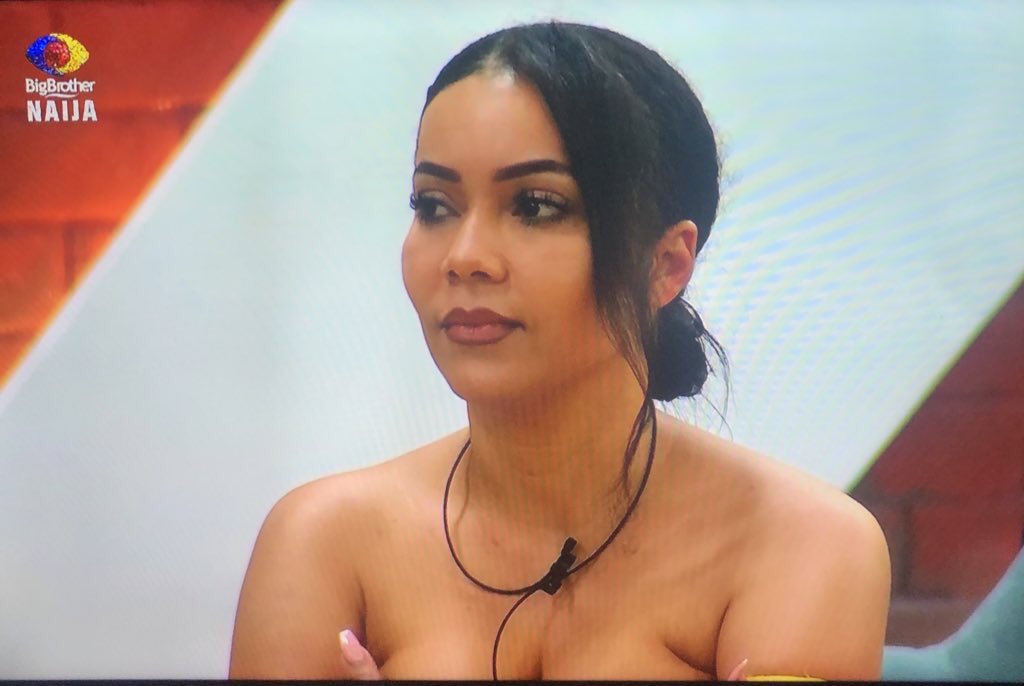