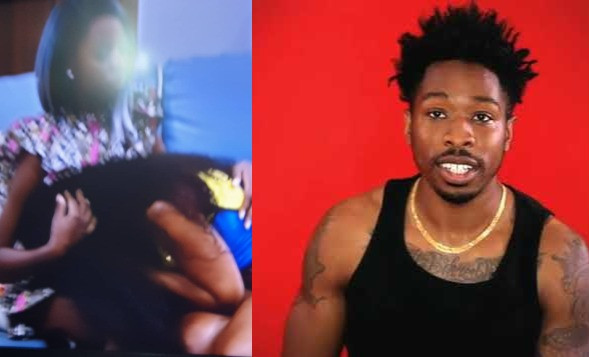 Ike has been evicted from from the ongoing Big Brother Naija reality show.

The love interest of Mercy in the show became the 20th housemate to be evicted. 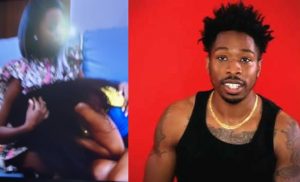 Against all expectations, Ike was shown the way out leaving Mercy in tears, as he made his way out of the house.

Ike’s eviction follows that of Cindy who was the first casualty of the ‘Surprise Eviction’ and Tacha who was disqualified for her violent act on Mercy.

Related Topics:BBNBBN: Ike Gets Evicted From Reality ShowIkeMercy
Up Next