Soft-spoken Big Brother Naija housemate, Yousef, has revealed that he used to be a player.

Yousef revealed this in a chat with another housemate, Angel. 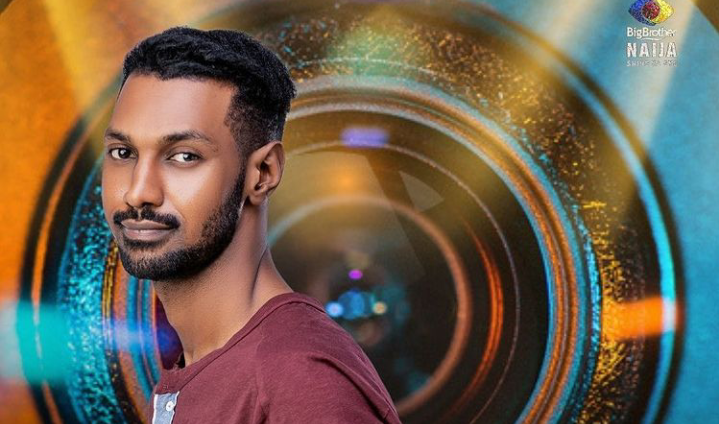 Speaking with Yousef, Angel narrated how she could not tolerate a toxic relationship, adding that she could take a man making a mistake while in a relationship with her, but she won’t tolerate it being a continuous thing.

While adding a few lines, Yousef said money has a way of changing, adding that he used to be a player.

Yousef’s statement attracted an immediate reaction from Angel who added that she was also a player.

BBN: I Can’t Be In A Toxic Relationship-Angel