Jackie B, the curviest housemate of the Big Brother Naija (BBN) ‘Shine YA Eye’ show has revealed that she misses the feeling of being in love.

She stated this in a chat with Pere, adding that she is open to a relationship, but would like her man to be open. 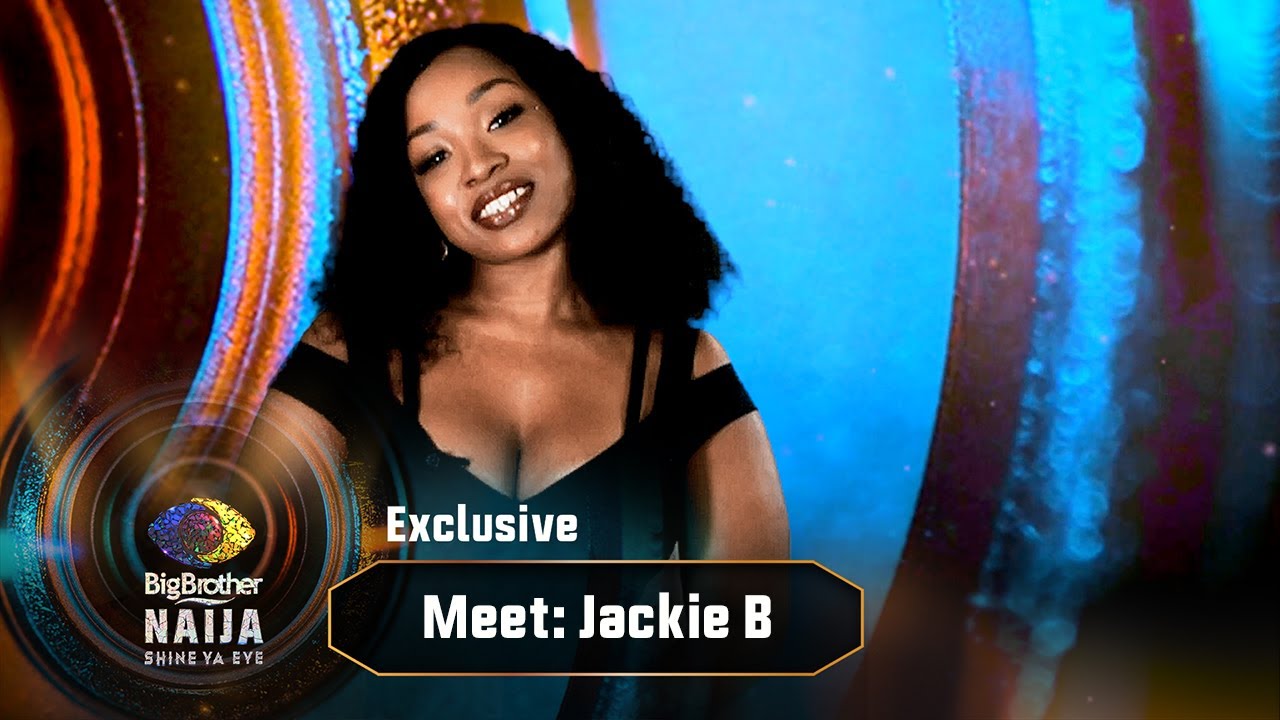 Jackie B stated that she doesn’t like her man sitting on the fence, as she preferred her partner to be straight and direct.

The mother of one who hails from Adamawa State had earlier stated that she had fallen in love before but doesn’t remember how it feels again, adding that she would want to love someone as she is now grown up.

Jackie B gave birth to her son who she describes as her husband and her best friend as a teenager. According to her, the boy was the product of her first sex with her first lover.

BBN: I Know That I Have A Play Boy Look-WhiteMoney

I Doesn’t Have Much Sexual Experience-Saskay