A new head of house has emerged in the ongoing Big Brother Naija (BBN) reality show.

Pere emerged the Head of House in the week’s task which was keenly contested by other housemates including WhiteMoney and Nini. 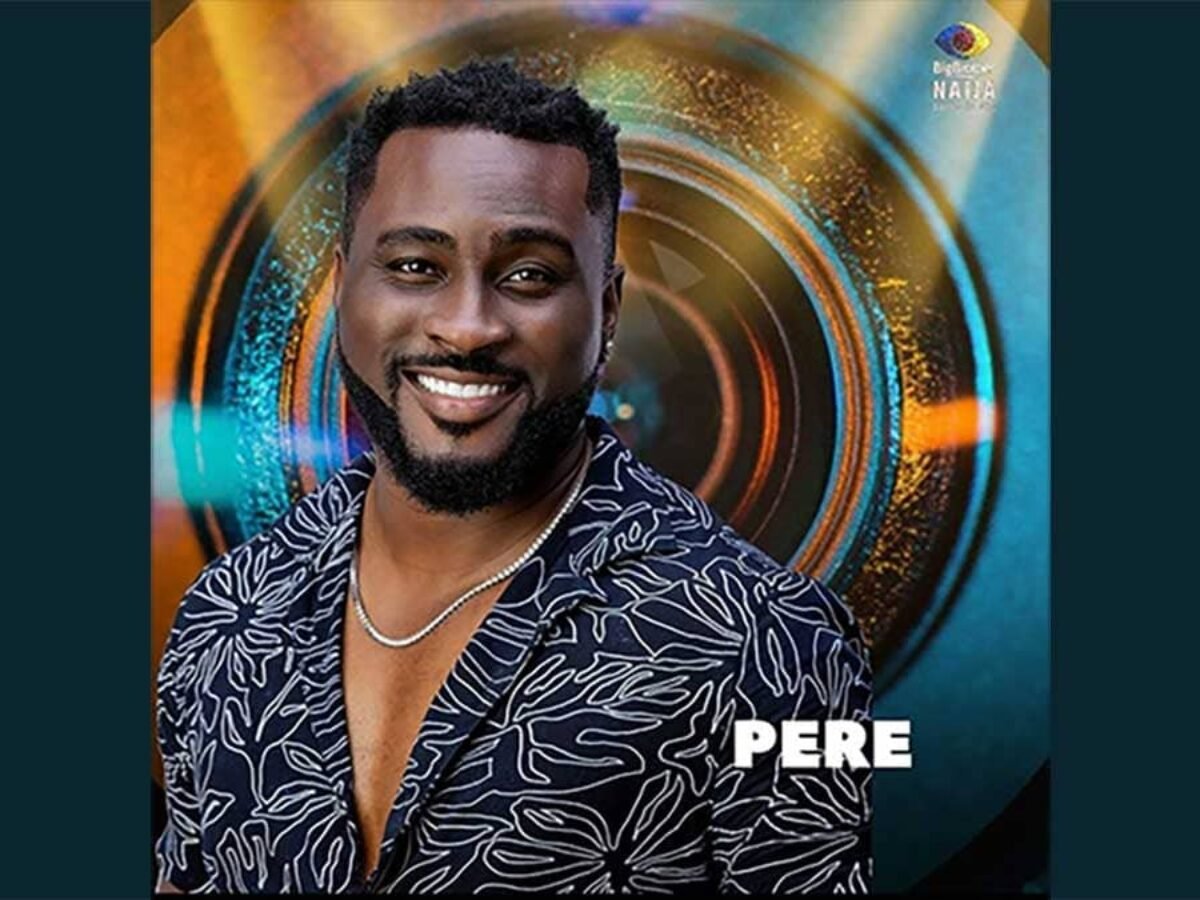 He won the task of the week replacing Boma as the Head of House.

For winning the Head of House task and becoming the new Head of House, Pere becomes immune from the nomination process of the day.