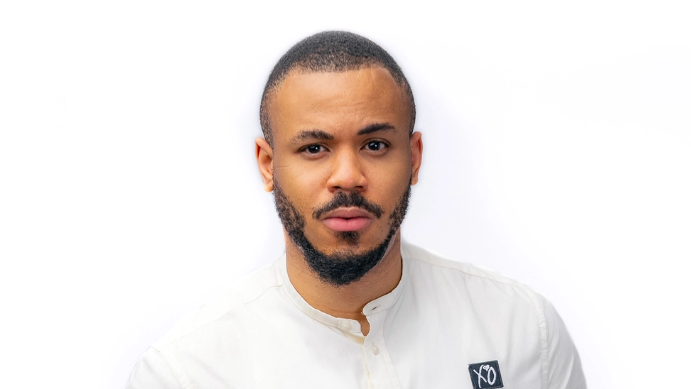 With barely hours to the grand finale of the Big Brother Naija (BBN) reality show, Ozo has become the target of critics.

The fair-complexioned ex-housemate is being criticised for his attitude to Nengi his love interest while in the show.

Recall that Ozo was all over Nengi while he was in the BBN house. Promising her heaven on earth, Ozo got two strikes due to his love notes  written to Nengi. He was so in love with her that many abused him for falling so blindly and deeply that he ignored all the negative attitude of his love interest.

Among the evicted housemates invited to the house for the last Saturday night party which held Saturday,  September, 27, Ozo was indeed busy with his fellow ex-housemates.

While Ozo danced with several of the evicted housemates and played with housemates such as Laycon, Dorathy, Neo and Vee, he appeared to have deliberately shunned Nengi who had been flirting with Laycon since Ozo’s exit from the show.

For someone who had severally proposed marriage to his love interest in the house, many thought that his attitude was really wrong.

Critics also believe that Ozo shouldn’t have ignored Nengi in such a way. For this reason, he has become the enemy of Nengi’s fans.

Related Topics:BBNBBN Finale Live: After Saturday Night Party; Read What Happened To OzoLayconNengiOzo
Up Next