Tega has described living in Big Brother’s house as being under the same roof with mad people.

Speaking with Ebuka after her eviction on Sunday, September 5, Tega who has been under heavy criticisms following her uncanny closeness with her housemate, Boma said she was happy to leave the house.

Tega who is married with a son spent six weeks in the show during which she was all shades of controversy. 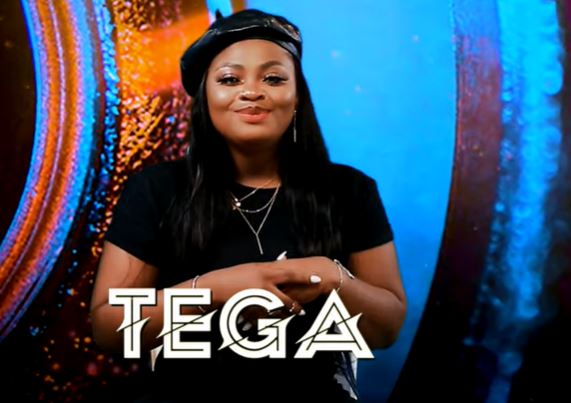 Speaking on those she missed while in the show, she mentioned her husband, son, and mum, describing her husband who many believe is angry with her as a “Bad Guy” who understood what she had to do in the show.

“He is a bad guy he understands and its all good,” she told Ebuka.

The mother of one also described Boma as her friend, adding that everything that happened between them was a script they had to play.

On her next line of action, Tega said; “I am going to push on with my business. I am going into Nollywood full time, and I am open to everything that comes.”

Related Topics:BBNBBN: Evicted Tega Reveals Bombshell About Her Relationship TriangleBomaTega
Up Next

BBN: Michael Reveals He Needs To Go Out Of Big Brother’s House To Know His Next Move

BBN: Why It’s Okay To Be Evicted-Boma