Big Brother has given the trio of Maria, Pere, and JMK strikes.

The trio received their due to microphone infringement.

The trio were also barred from the Head of House challenge and will not enjoy its privileges, veto power, and immunity.

Other housemates who broke the rule of not whispering and being coherent in their speech, will receive their punishment tomorrow.

It takes three strikes for a housemate to be disqualified from the reality show. 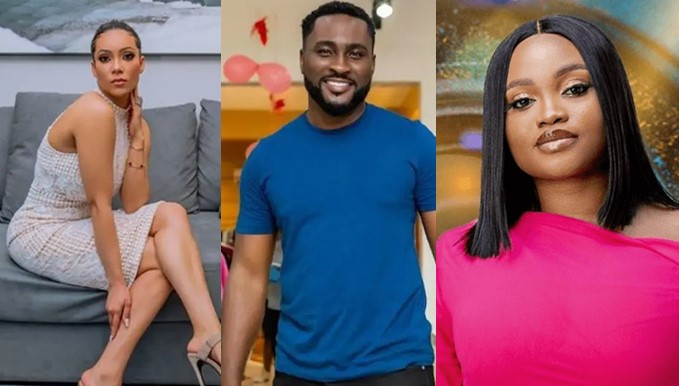 Related Topics:BBNBBN: Biggie Strikes Maria; Pere And JMKJMKMariaPere
Up Next