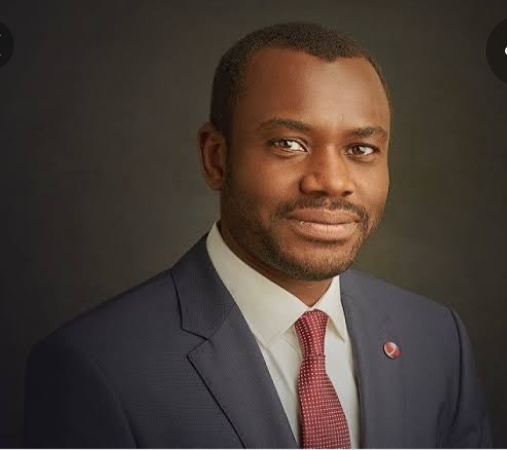 At least three staff of Sterling Bank have been arrested by the Lagos Zonal Office of the Economic and Financial Crimes Commission (EFCC).

The trio were arrested over an alleged case of conspiracy, stealing, forgery and obtaining money by false pretence (OFP).

Findings by www.theoctopusnews.com revealed that EFCC’s Investigation exposed the trio after forging the signature and National Identification Management (NIM) number slip of the customer, activated his mobile banking application and fraudulently withdrew the money.

The suspects, who were arrested on July 7, at the Nsukka, Enugu branch of the bank, have since volunteered statements and will be charged to court as soon as investigations are concluded, the anti graft agency revealed.

This is not the first of the bank’s many frauds, as two of its top management staff namely Salami Ibrahim and Oddiah Emmanuel had earlier been arrested for swindling Nigeria’s apex bank, Central Bank of Nigeria (CBN) of the sum of one billion, one hundred, and forty one million, three hundred and three thousand, three hundred Naira.

Related Topics:Bank Of Fraud: How Top Sterling Bank Staff Defrauded Customer Of N51.9 Million*** The EFCC AngleEFCCSterling Bank
Up Next