There are reports that heavily armed gunmen have kidnapped about 15 passengers along the Tsakskiya-Ummadau road in Safana Local Government Area of Katsina State.

The passengers were travelling in a commercial vehicle with registration number KZR 345ZT, when they were ambushed by the bandits on Sunday, April 11.

According to reports, the police is making efforts to rescue the remaining passengers still in captivity.

An eyewitness, Aliyu Rumawa, told the publication that the bus was returning from Jibia market when the incident occurred.

Further, he stated that the bandits who carried out the attacks were about 20 in number.

Rumawa said: Fifteen out of 18 passengers in the bus were taken away by the bandits, numbering about 20, and were heavily armed.

The passengers were returning from Jibia market and most of them are traders.”

The Katsina Sate Police Command is said to have confirmed the incident.

However, Gambo Isah, the spokesperson for the command said that four people had been rescued.

He said: ‘’They were nine passengers not 15 abducted. What happened was that on Sunday at about 15:30 hours, bandits abducted about nine passengers in a J5 bus with registration number KZR 345ZT.’

“After the incident, the DPO led a team of Operation Puff Adder into the forest. They were able to rescue four among those passengers, while the remaining five victims were taken away by the bandits. Efforts are on by our operatives to rescue the remaining passengers.” 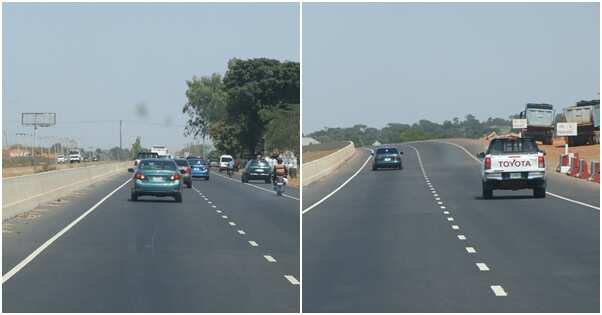 I Was Never On US Terrorism Watch List, Minister Claims