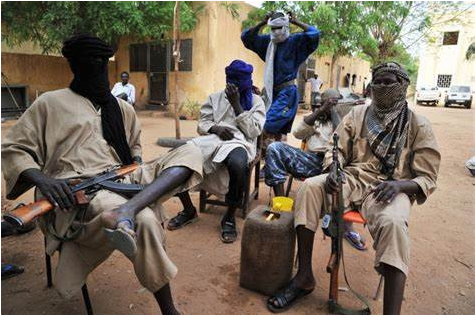 Bandits have kidnapped three passengers along the Kaduna-Abuja Highway.

Daily Nigerian reports that the incident occurred on Sunday, November 13, 2022, at a location between Dikko and Jere communities after the car conveying the victims broke down.

According to the report, while parked and waiting for a mechanic to come fix the faulty vehicle, the gunmen struck and killed the driver on the spot.

The terrorists, thereafter, took the three passengers away.

One of the victims identified as Sadiya Ahmed and her co-travelers were said to have hired a commercial driver for the trip from Abuja.

A family source who spoke to the publication on Monday November 14, said the bandits had contacted them, demanding N20 million ransom.

According to the source, the bandits said the victims had been taken to a forest in Sarkin Pawa, Niger State.

“They had just passed through Dikko Junction before Jere when the car began to overheat, so they had to stop and get a mechanic. It was in the process of waiting for the mechanic that the bandits attacked them,” the source said.

“They killed the driver on the spot and took his corpse along with the kidnapped victims. They [bandits] called and told us that Hajia Sa’adiya and the other two persons have been taken to a forest in Sarkin Pawa. And they have demanded the payment of a N20million ransom before Wednesday.” 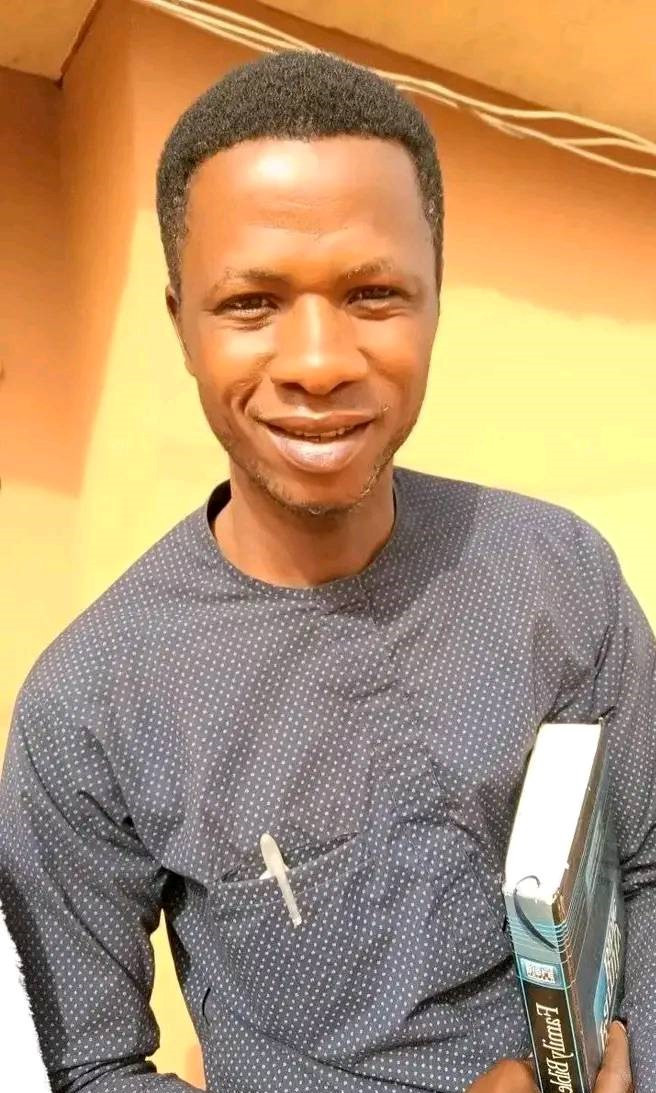