There are reports that commercial drivers in Zamfara State are currently on strike.

This is as a result of incessant kidnappings and armed robberies along the 100 km Gusau-Dansadau road.

According to the reports, the highway has remained empty of commercial vehicles for a fourth day on Thursday, April 15, as drivers refused to work. 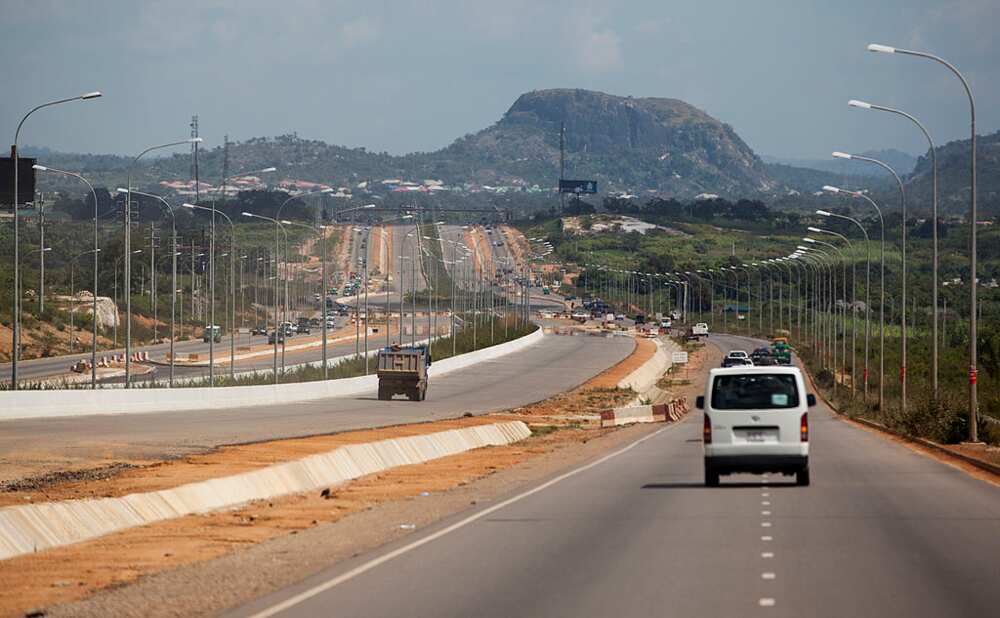 Isihu Ticha, the chairman of the National Union of Road Transport Workers (NURTW) in Dansadau, explained that the industrial action was to draw the attention of authorities to their plight.

Ticha went on to note that three drivers were killed while four have been kidnapped along the highway recently, adding that bandits seized a total of 16 motorbikes within a week. He also noted that kidnappings and armed robberies take place on the highway almost on daily basis.

Main Cause Of Power Outage Revealed By FG

Why Twitter Did Not Set Up Head Office In Nigeria-FG