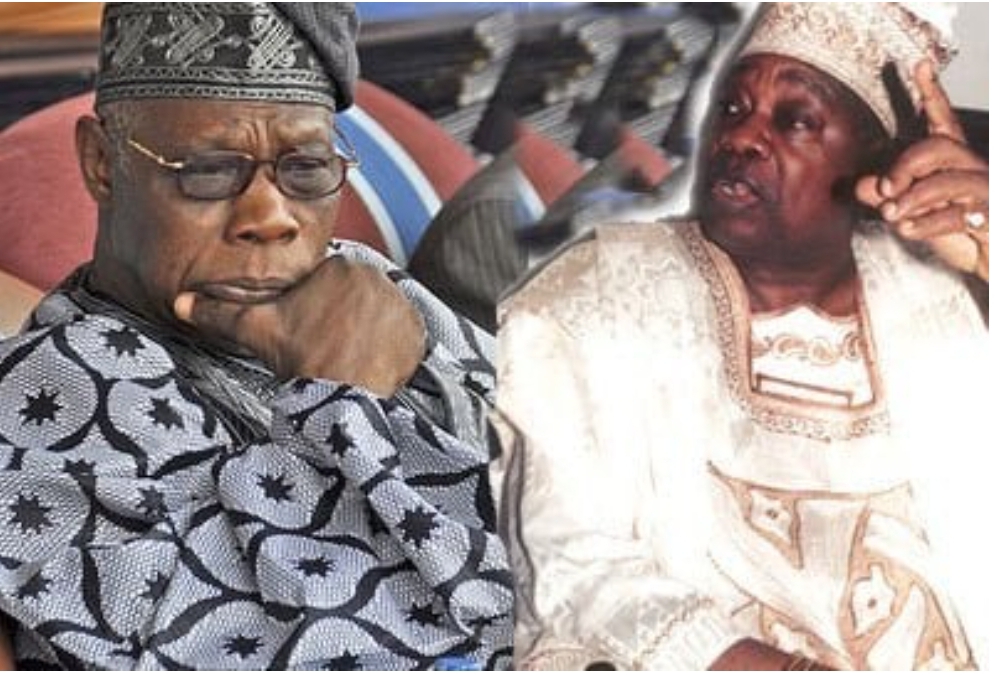 The former President said this on Wednesday, January 18, while speaking at a lecture titled “Eyin Ni Iwe Wa: You Are Our Epistle,” which was delivered as part of the centenary celebrations of the Baptist Boys High School, Abeokuta, Ogun State.

“I believe that I must not be too forgetful to leave out yours truly, the son of Obasanjo, a modest war-victorious general and former military head of state and former president of Nigeria. Chief M.K.O. Abiola, the first communication industry millionaire in Nigeria and the acclaimed winner of the 1993 Presidential election who was in a class by himself.

“If not for Nigerian bad belle, MKO Abiola would have been president and with me as president, we would have needed one more old student of BBHS to be president for us to permanently locate it in BBHS after three times. And that is a challenge for up-and-coming generations of old boys,” Obasanjo said.