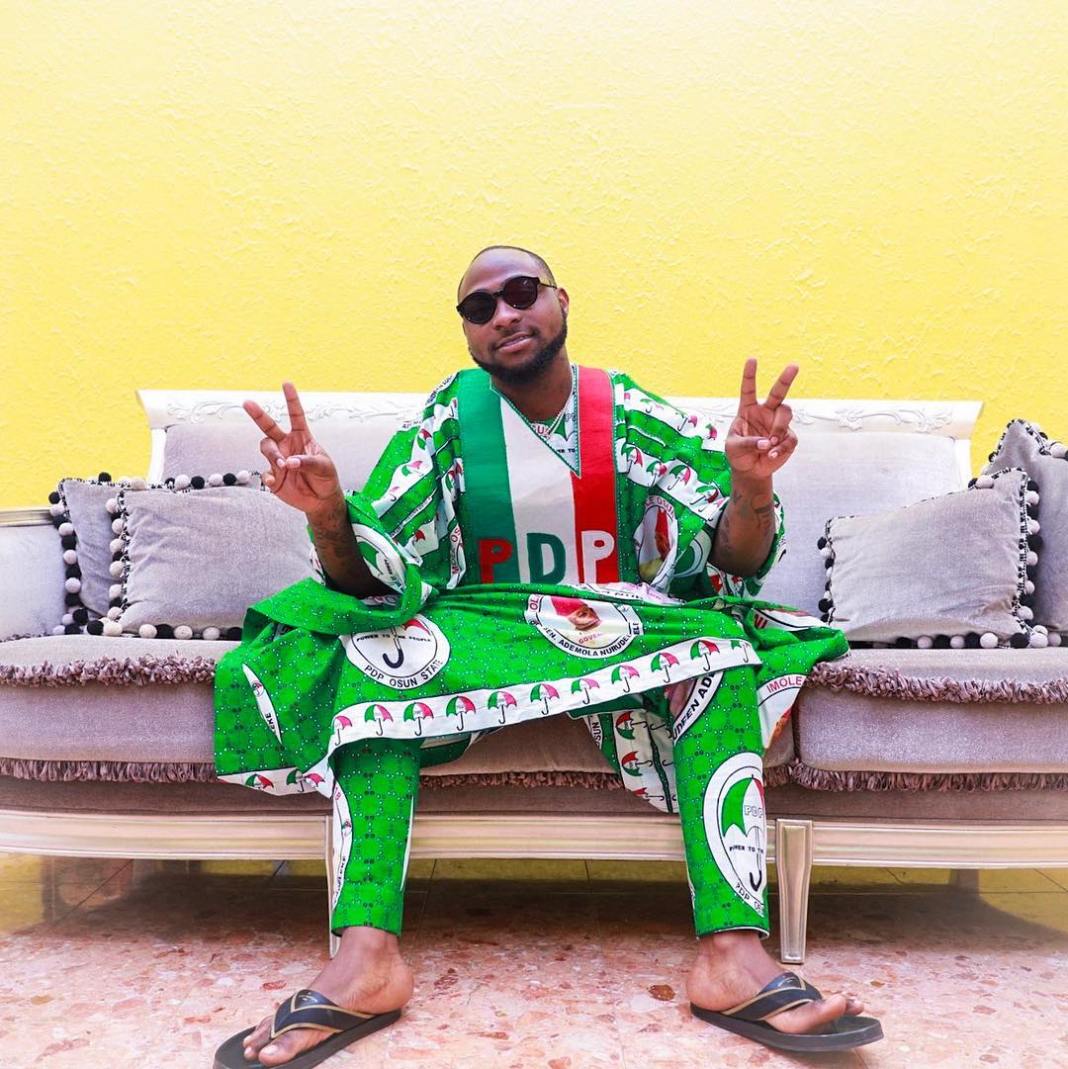 For a while, singer, Davido was all about politics, as he tried to gather support for his uncle who was contesting the Osun state gubernatorial election.

All through the period the singer was promoting his uncle Senator Ademola Adeleke, he seemed to care less about his music career.

However, with the election having been concluded, Davido is back on the road, as he continues his regular business of concerts, tours and shows.

Days back, the singer was in São Tomé , where he had a sold out concert even meeting the country’s Prime Minister, Patrice Émery Trovoad. Indeed, Davido, is back on track. 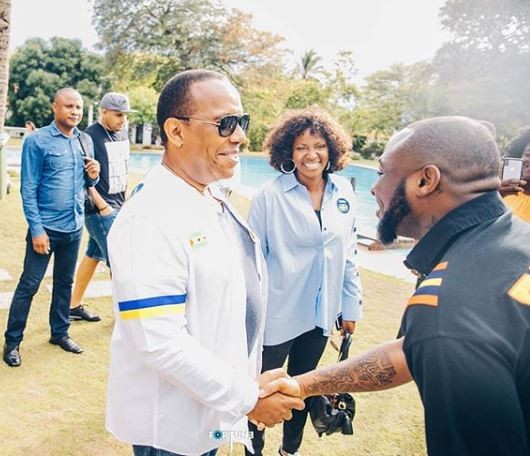 Related Topics:Back On Track: Davido Has Returned To Music Businessdavidoslideshow
Up Next