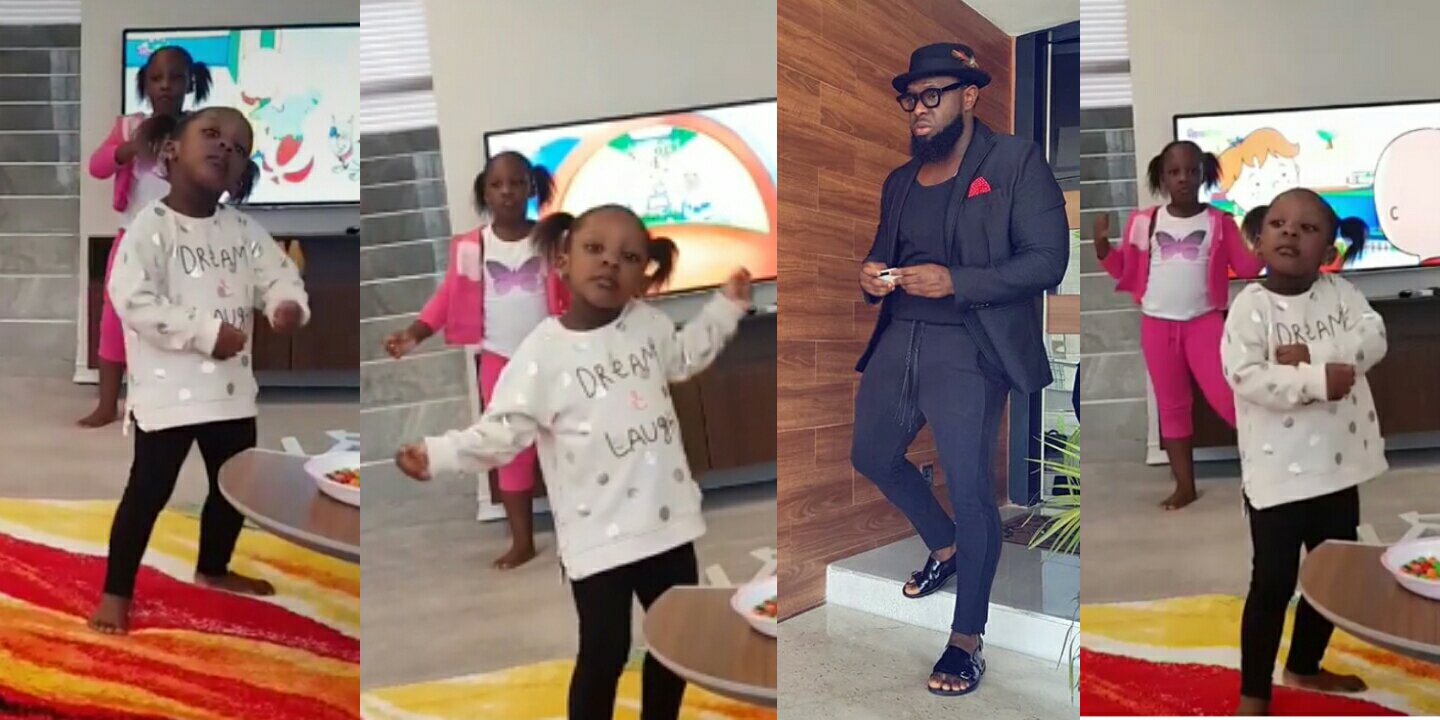 Singer, Timaya, sparked off controversy when he said marriage doesn’t work, but advise men to have children out of wedlock with Baby Mama.

Timaya made this statement while advising indigenous rapper Phyno about marriage, telling him to stay away from it.

Since the statement which was made public by Phyno on Instagram , there have been reactions and counter reactions from both critics and supporters of the dancehall artiste.

Timaya presently has three kids from two baby mamas. In  2016, the singer made a bold statement to a fan telling him that he was not married to any woman. Related Topics:Baby Mama Or Marriage: Reaction Trails Timaya's Advice To PhynoPhynoslideshowTimaya
Up Next