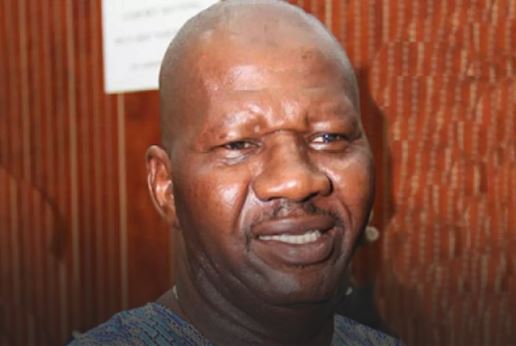 In a video posted on his Instagram account, President of TAMPAN, Bolaji Amusan, popularly known as Mr Latin, refuted the speculations, describing it as a lie.

Reports that Babatunde Omidina popular as Baba Suwe had died on arriving America where he was billed to receive treatment for chronic diabetes and other unknown ailments went viral in the evening of Tuesday, April 23, with people from both America and UK confirming his death.

However, reacting to the speculations, Mr Latin said: “Baba suwe is not DEAD…Thank you all for your concern,” he wrote.

Recall that the actor had been sick for a while and had resorted to public appeals to raise money for his treatment.

There Is A Special Place For You In Hell, Uche Jombo Tells Naira Marley