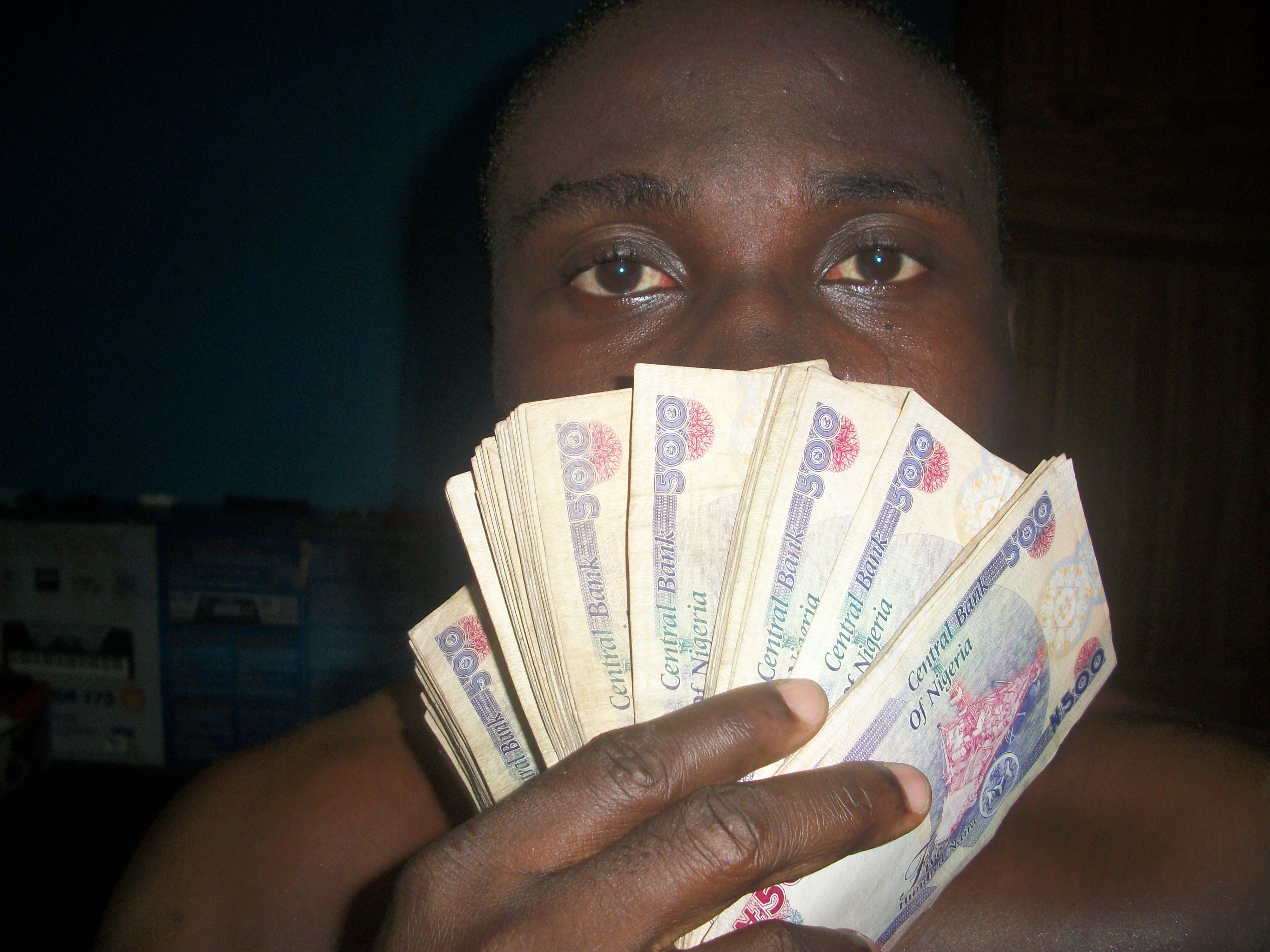 A Nigerian author and poet, Oseyiza Oogbodo, has come out to say that Nigeria is anti-Islam in at least one regard.

According to the author of the novels “The Good Life”, “The Newell Murder” and “The West”, his observation of Nigeria’s anti-Islam in the regard he’s advocating against stemmed from the constant cries by Professor Ishaq Akintola, Group Director, Muslim Rights Concern (MURIC), that anti-Islam policies are being promulgated in the country.

Speaking, Oogbodo, who’s also a poet and whose poems include ‘Dedication To The Ugly’ and ‘The Weight Of The World’, said, “Akintola’s constant cries of anti-Islamism made me realize that Nigeria is indeed anti-Islam in that Friday which is the main worship day of Muslim is a working day while Sunday which is that of Christians is work-free.

“This is definitely not right and must be addressed immediately. And I’m calling on Prof Akintola who’s already used to fighting for Islam to take on this most important fight. I’m sure he would have if he had thought of it before so I’ve pointed it out to him now but I won’t be surprised if he doesn’t take up this challenge for reasons I won’t advance now.”

Oogbodo, who’s also a blogger, stated further that other Muslim countries don’t go to work on Fridays so why should Nigeria be different from them since it also practices Islam and that if Friday is declared work-free to honour Islam, it simply means that people will go to work from Monday-Thursday and Saturday or just Monday-Thursday.

Related Topics:Author-poet Accuses Nigeria Of Anti-Islam Injustice
Up Next

Terwase Akwaza ‘Gana’ Was Seeking Amnesty Before He Was Killed-Gov.Ortom