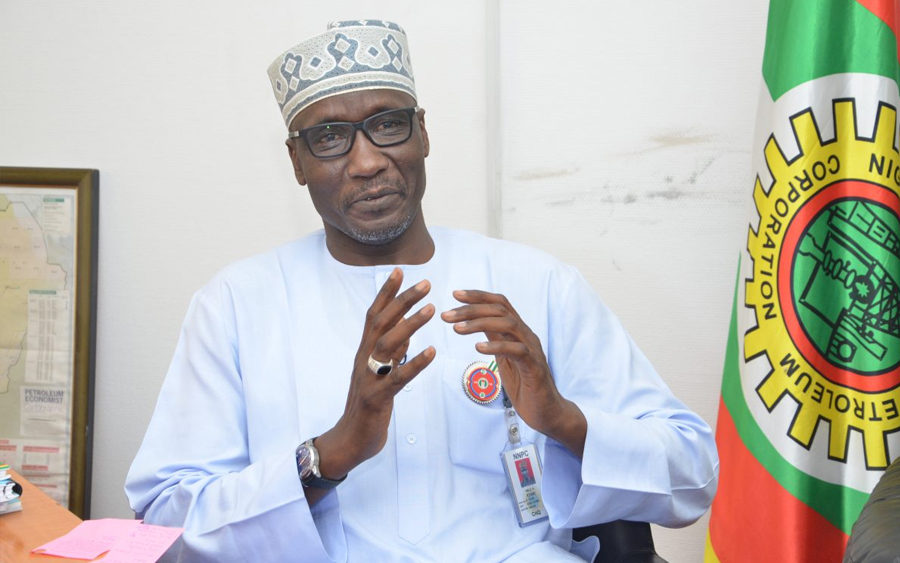 The Group Managing Director of the Nigerian National Petroleum Company Limited, Mele Kyari, has been summoned by the House of Representatives Committee on Public Accounts.

This comes as a result of audit queries issued against the NNPC and its subsidiaries.

The committee accused the NNPC of shielding its 17 subsidiaries in the effort to get them to respond to the queries on their expenses from 2014 to 2019, adding that the GMD of the NNPC must produce their heads at specific dates.

The Chairman of the committee, Oluwole Oke, issued the summons in a letter to Kyari, dated March 16, 2022, titled, ‘Consideration of the Auditor General for the Federation’s Annual Report on Federation Account 2014-2019 Financial Year and Non-Rendition of Audited Account by the NNPC Subsidiaries Covering the Period 2014-2019 to the Auditor General Office.’

The letter read in part, “Under section 85, 88 and 89 of the 1999 Constitution as amended and Order XX Rule 6 of the House of Representatives Standing Order, I write to, again, request you to provide all the managing directors of the following 17 NNPC subsidiaries with their accounting officers to appear before the committee and answer all issues raised against them in the above subject matter.”

The committee asked those summoned to provide copies of their audited accounts from 2015 to 2021 in compliance with Financial Regulation No, 3210(v), and evidence of submission of copies to the Office of the Auditor-General Office for the Federation.

The NNPC and its subsidiaries are also to present to the committee, evidence justifying non-cooperation in respect of constitutional checks conducted based on Section 85(4) of the Constitution of the Federal Republic of Nigeria.

The committee had on Tuesday accused the NNPC of shielding its subsidiaries from honoring summons to appear before it and answer audit queries issued against them.

According to the committee, the queries are alleging mismanagement of public funds running into several trillions of naira over the years.

Oke, who made the allegation on Tuesday at an investigative hearing where the Chief Financial Officer of the NNPC, Umar Ajiya, represented the Group Managing Director, Mele Kyari, criticized the NNPC and its subsidiaries for failing to honor the invitations extended to them on the various audit queries from the OAuGF.

The chairman said the committee had consequently resolved to extract the queries from the audit reports before it and publish them in the national dailies for the general public as well as the Presidency to see how the people saddled with the responsibility of running the concerned bodies were doing so.

Oke stated that the lawmakers would no longer tolerate the attitudes from heads of the ministries, departments, and agencies of the Federal Government.

The probe is based on the 2017 report of the Office of Auditor General for the Federation.

The Acting Executive Director of NIFOR, Celestin Ikuenobe, however, blamed the failure of the Institute to provide the vouchers on sabotage by some members of staff who showed divided loyalty.

Ikuenobe said NIFOR’s staff members were divided when the OAuGF came in to audit the Institute’s finances. He, however, presented vouchers of about N110m.

The Chairman of the committee, Senator Mathew Urhoghide, said the Acting Executive Director should go and look for all the missing vouchers in NIFOR and present them within one week.

The OAuFG query read in part, ‘Four hundred and twenty-three payments totaling ₦210,921,849.66 were made without payment vouchers and internal audit checks, contrary to Financial Regulations 601 and 1705, which stipulate that all payments must be vouched for, and the head of internal audit unit in all ministries/extra-ministerial offices and other arms of government shall ensure that 100% pre-payment audit of all checked and passed vouchers is carried out and the vouchers forwarded under security schedule directly to the appropriate central pay office for payment.”

22-year-old Student Goes Missing On Her Way From School