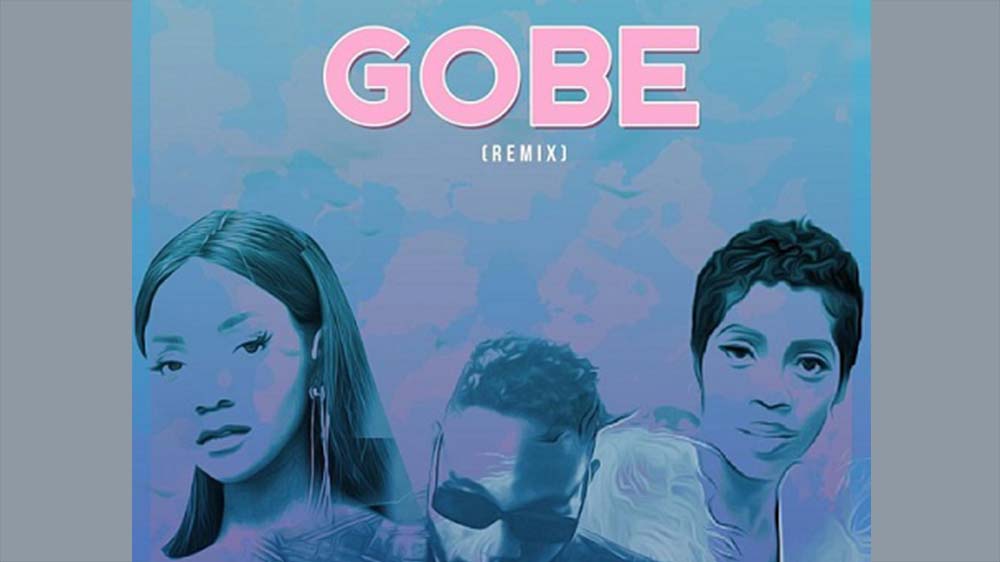 The highly-anticipated collaboration between Tiwa Savage and Simi has eventually happened.

Although it is not a typical collaboration; as the song is a remix of LAX’s joint titled ‘Gobe’.

Insight into the collaboration was released on Twitter by Tiwa Savage on Saturday; May 23; as she revealed that the song is titled ‘Gobe’. A Tiwa Savage and Simi collaboration is in high demand; as many will remember how the two got into a social media chat over making a song together.

Tiwas Savage announced the song; writing: ” I got a new joint with “@Izzalax ft. @Symplyimi& myself…Make sure you are streaming”

I got a new joint with @izzlax ft. @SympLySimi & myself.. Make sure you are streaming https://t.co/ltqr6KqGS7

Tekno Dumps Loyalty To Boss***Says All Man For Himself