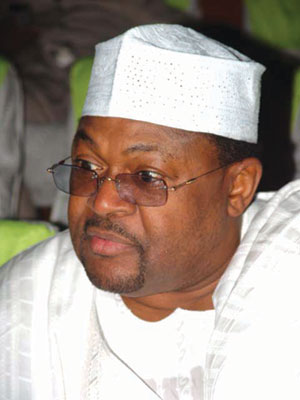 To see six decades and six years on the face of the earth is no mean feat.

However, it is something which Otunba Mike Adenuga has achieved.

Though drums were not rolled out for the special day, the man who seems to distance himself from shindig still found fulfillment in the people who wished him happy birthday.

Most notable among them was his daughter, Bella, who appreciated her father for all he had done to make her who she presently is.