The Kano State Police Command has invited a former commissioner in the state, Muaz Magaji.

Magaji was sacked by Governor Abdullahi Ganduje over a comment he made about the death of President Muhammadu Buhari’s former Chief of Staff, Abba Kyari. 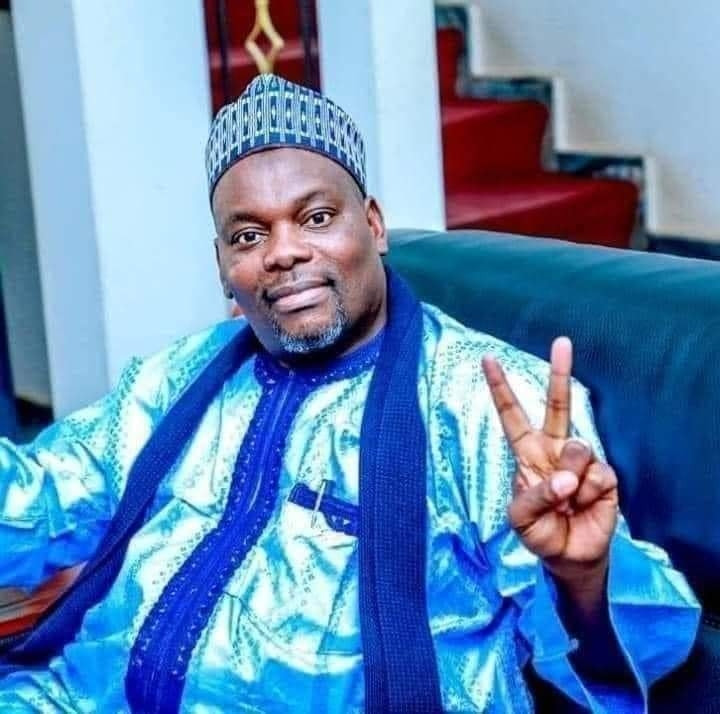 The former commissioner became an ardent critic of Ganduje after leaving the Kano Governor’s cabinet.

In a Facebook post, he said that he had been “invited to the police SIB political unit, Kano on charges he is waiting to hear”.

Further, he accused the Kano State government of intimidating him.
He wrote;

“After failing to shut down my Facebook page, Kano State Government have resorted to intimidation using state police apparatus.

“Moments ago I have officially been invited to police SIB political unit, Kano on charges am waiting to hear!” 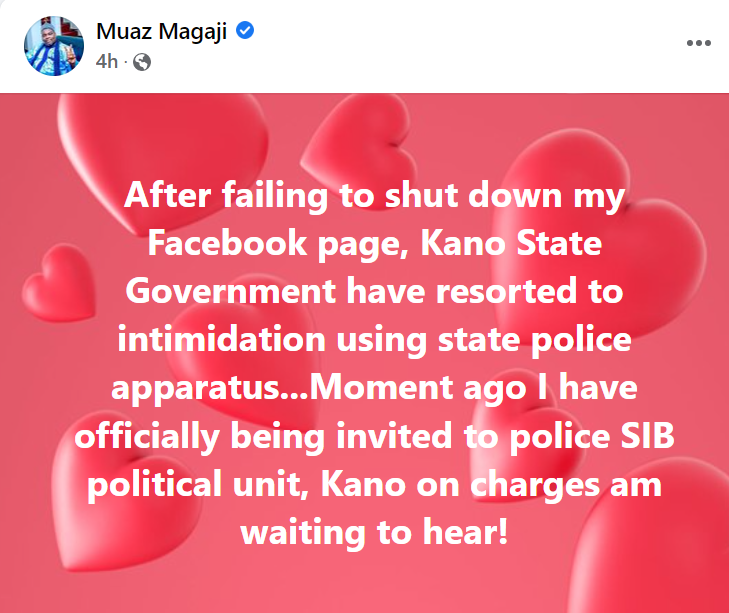