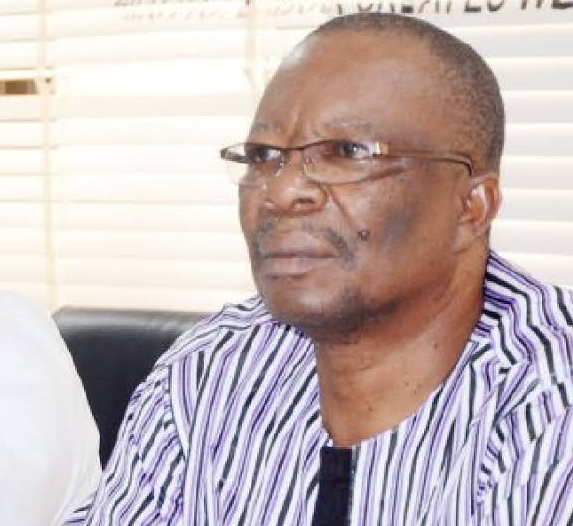 The Academic Staff Union of Universities (ASUU) has been ordered to call off it’s ongoing strike.

The order was given by the court of appeal sitting in Abuja.

At the court session on Friday, October 7, the appellate court said ASUU should obey the order of an industrial court which directed the suspension of the strike before seeking to appeal the judgment.

The 3-man panel led by Justice Hamman Barka, stated that calling off the strike is the only condition that the union’s request to appeal the ruling of the National Industrial Court which ordered the union to call off its strike will be given effect.

The court asked ASUU to file its notice of appeal within seven days and must show evidence that its members have resumed work immediately.

You will recall that recently Justice Polycarp Hamman, the judge in the National Industrial Court, granted the federal government’s application for an interlocutory injunction to restrain ASUU from continuing with the strike, pending the determination of a suit filed by the Federal Government.

Delivering a ruling on the government’s application, Justice Hamman restrained ASUU from continuing with the strike and ordered that the case file should be returned to the president of the Industrial Court for reassignment to another judge, as he is a vacation judge.

According to him, the strike is detrimental to public university students who cannot afford to attend private tertiary institutions, and the Trade Dispute Act mandates workers not to embark on strike once an issue has been referred to the industrial court.

While the government commended the decision of the court, ASUU rejected it and vowed to challenge the ruling at the Court of Appeal.