The All Progressives Congress (APC), House of Representative candidate for Nsukka/Igbo-Eze South Federal Constituency in the 2023 general election, Pharm. Ejikeme Omeje is dead. 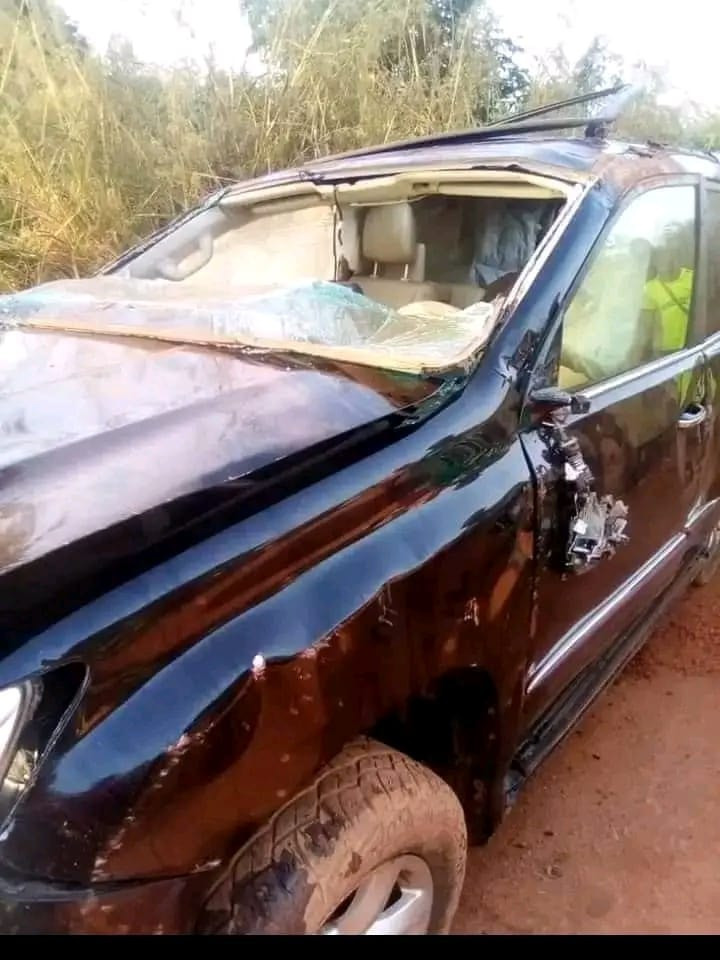 He was reported to have been involved in a car crash along Eden Ani/Nsukka road, near El-Rina hotel Nsukka on Monday, November 7. 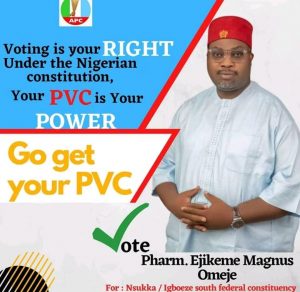 He was driving alone when he suddenly lost control, and his car veered into the bush, hitting a tree in the process.

Eyewitnesses immediately rushed him to a nearby hospital but he later died on Tuesday morning,  as a result of serious injuries sustained in the accident. 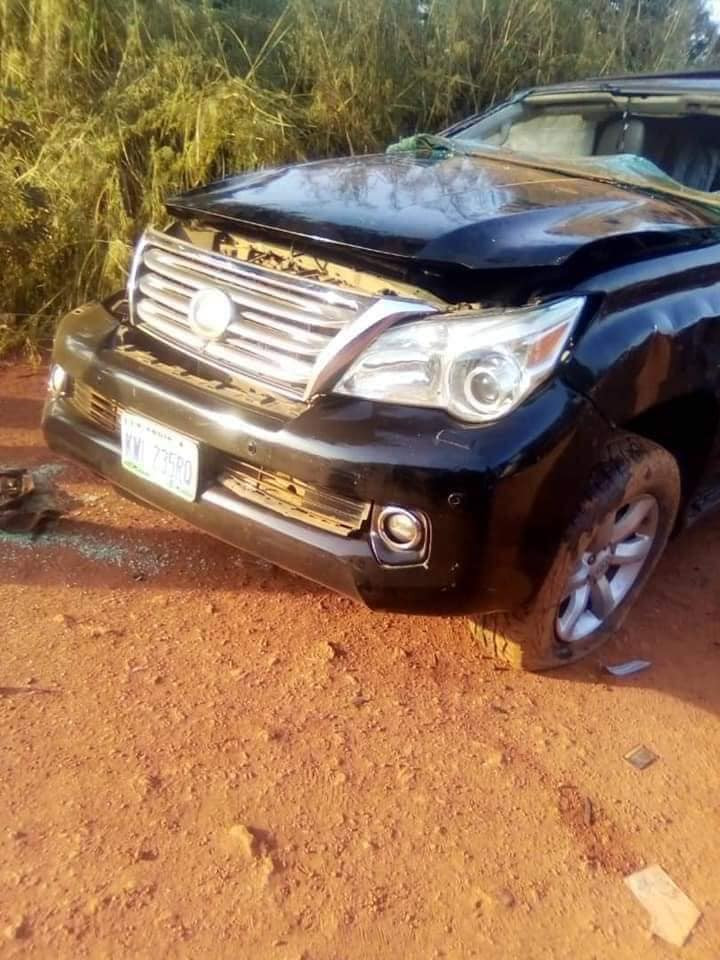 We Are Not Casual Workers, ASUU Leadership React To Half-salaries