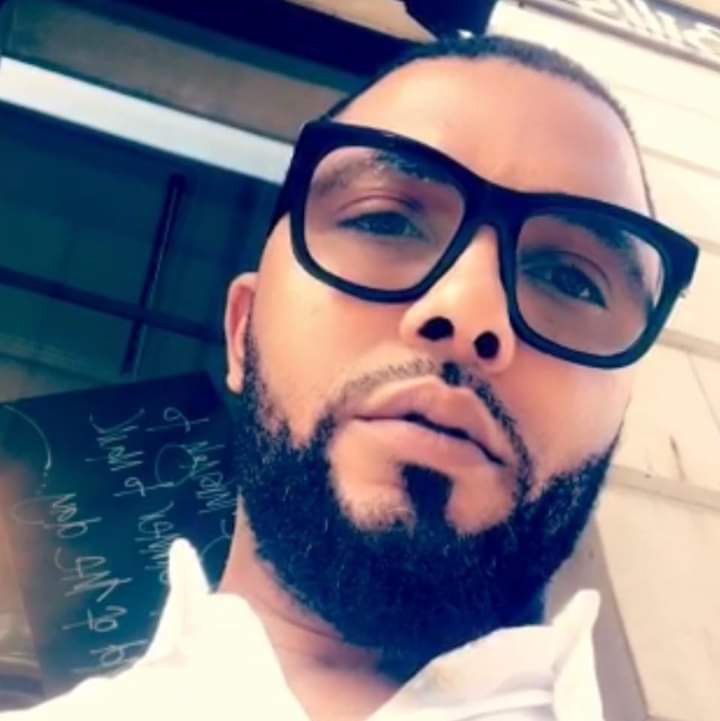 Certificate scandal is not an exclusive preserve of politicians, but manifestations of corrupt practices that have distorted our sense of what is right and what is evil in the polity.

Consider the prevalence of examination malpractices, among our youths in order to have realistic appreciation of the unsavoury situation, the case of all progressive congress (APC) chairmanship flag bearer in Apapa Local government, Kelvin Oluwaseun Lucciano Gabriel who is wanted in connection with issues bordering on using of fake degree certificates, which he claimed he obtained but the real owner of the certificate has since been known.

Meanwhile, security agent has declare him want and urge anyone who has useful information on his whereabouts should report to the nearest police station.