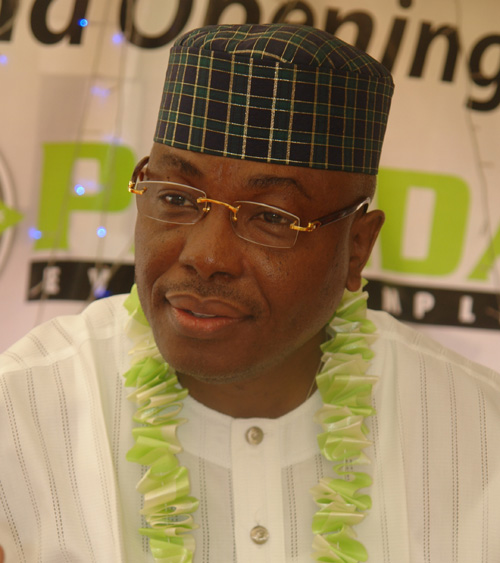 The mien of soft-spoken billionaire businessman and the owner of Orange Group, Anthony Ezenna, has been consistent over the years.

As such, it is not expected to change, as they say a man is formed at 40.

This we may attribute to his strong catholic upbringing.

His exceeding wealth is often only felt when he is celebrating an event, as it is often filled with choice guests, classy personalities, pump and garlands.

Those who attended the burial of his mother in-law, Ezinne Sussan Orji nee Anudu at Owerre-Akokwa, Ideato North Local Government Area, Imo State in 2016, will attest to this.

The man’s simplicity many have argued is what has seen his picture absent in the Lagos Is My Success Story campaign being run as part of the Lagos at 50 celebrations. Indeed, Ezenna radiates simplicity.