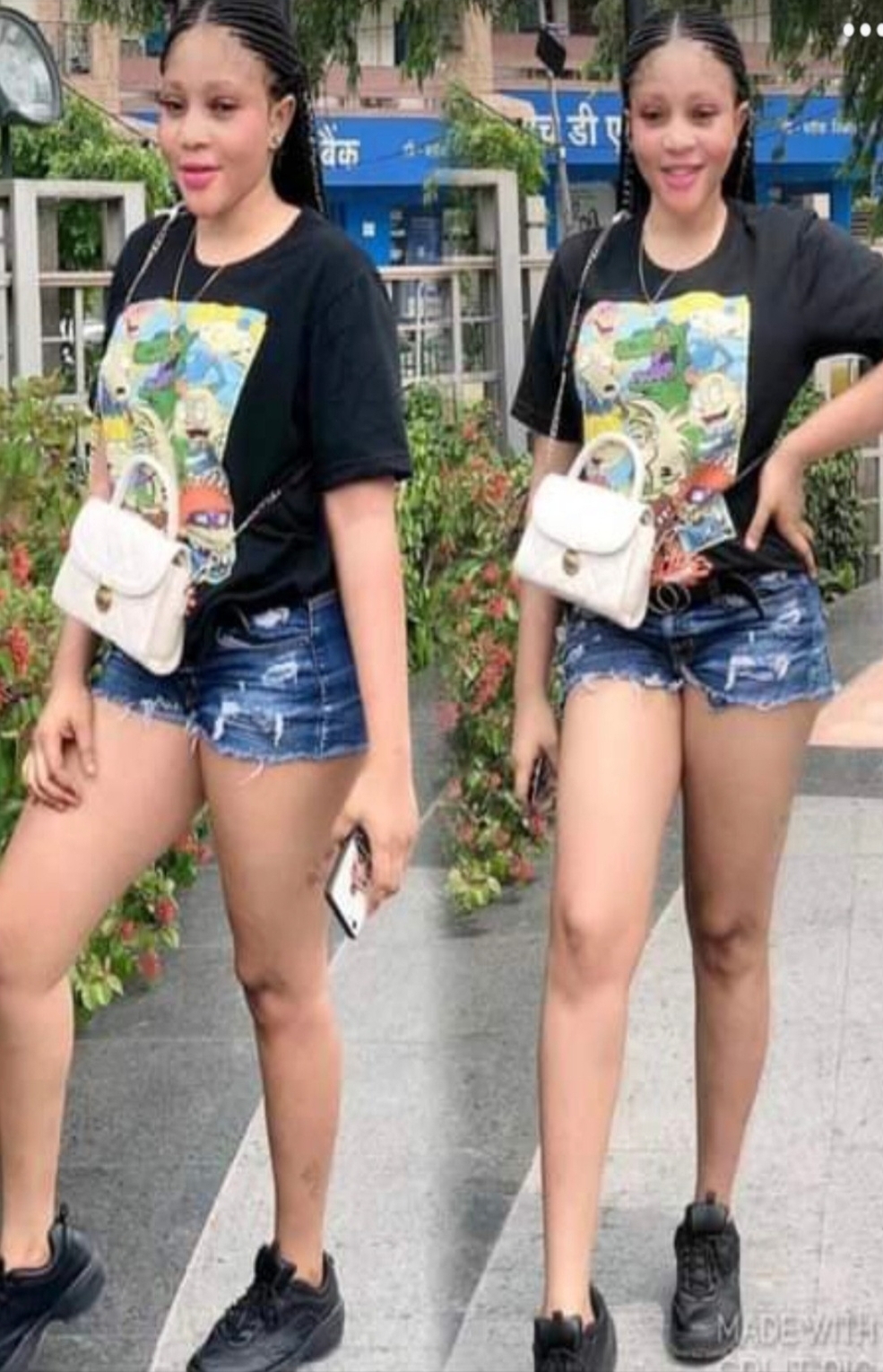 A middle age Nigerian lady has reportedly died in India, while undertaking a Liposuction surgery.

Though the name of the hospital where she died wasn’t mentioned, it is believed that the businesswoman died in a hospital in New Delhi on Friday, October 7, 2022.

Recall that Sidika recently advised against cosmetics surgery having had to do a corrective surgery after complications from a  butt implant.