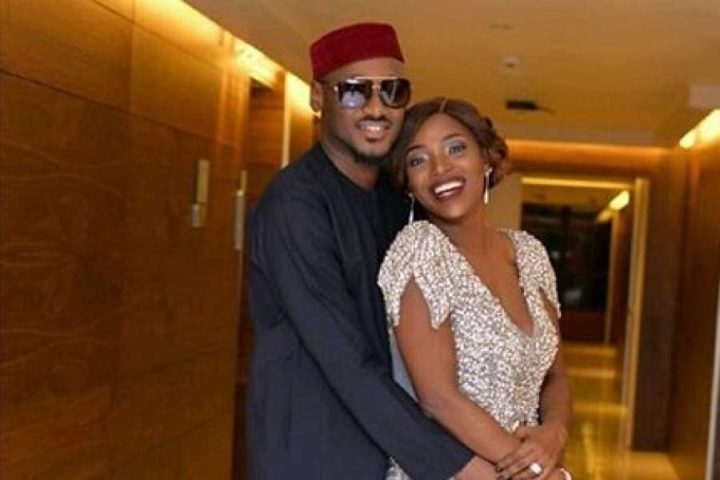 Annie Idibia has revealed that her second daughter had a successful surgery in Dubai.

Very few people had known about the surgery Olivia Idibia underwent until her mother announced its success.

Annie made the revelation about her daughter via her Instagram Stories. She said she hasn’t slept in 48 hours due to the surgery but her 6-year-old daughter has been “brave” and “strong” and the surgery was a success. 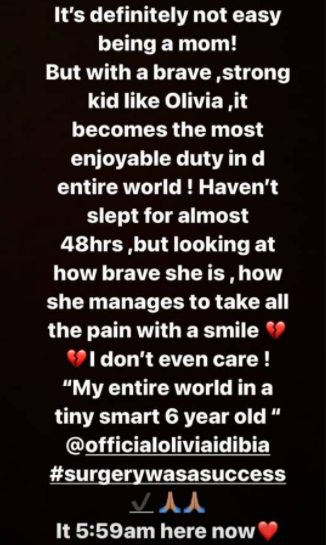 In February this year, Annie revealed Olivia is a “brave fighter” and has been through a lot the past three years.

At the time, she shared a video of Olivia with a bandage on her leg and called her “10 boys in 1 girl”. She added that “she’s fought for the last five months” yet her battles haven’t taken the smile off her face. 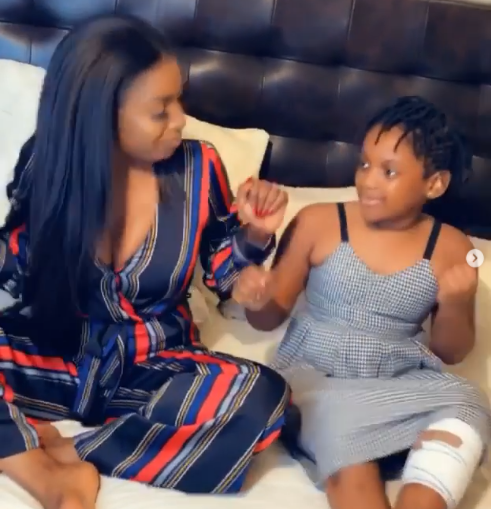 Iyabo Ojo Reveals She Is Being Threatened