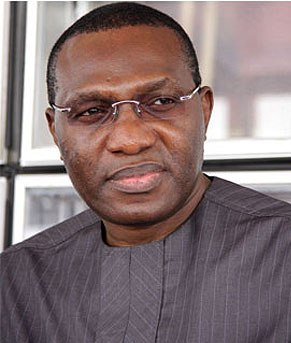 Senator Andy Uba of the All Progressives Congress (APC) has casted his vote in the ongoing Anambra governorship election.

Speaking after voting, Senator Uba said the election is done already, saying that nothing would stop his victory.

He said: “Everything is going well. APGA is finished and is done, PDP is nowhere.”

Senator noted that voters are enthusiastic and are ready to vote APGA out.

Meanwhile, we can report that Charles Soludo, the candidate of the All Progressives Grand Alliance (APGA) in the ongoing Anambra governorship election, is yet to cast his vote.

The former governor of the Central Bank of Nigeria (CBN) arrived at his polling unit early to vote but he has not exercised his franchise due to malfunctioning of the BVAS.

Lamenting, Soludo said that people who have been waiting till 7. am have not voted at around 1 pm, asking INEC to fix the technology for them to vote.

He said people trooped out to vote and hundreds of thousands would have voted if the machine works. Further, he summarised the issues he raised thus: Technology, deployment of technology, the inadequacy of INEC officials.