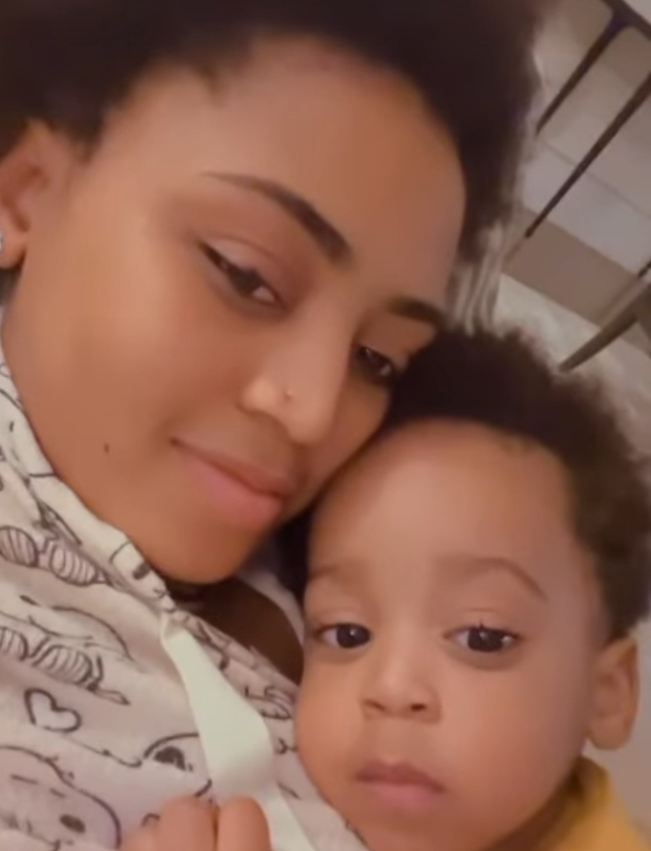 Actress, Regina Daniels, is asking if she post the photos of her soon too much.

She raised the question on her Instagram page after a friend said that she was showing off her son too much,on adding that she was exposing him to evil eyes.

She said she mentioned to the friend that she doesn’t believe in such things. She however noticed that the same person who was complaining that she was showing off her child on social media is now doing the same thing. 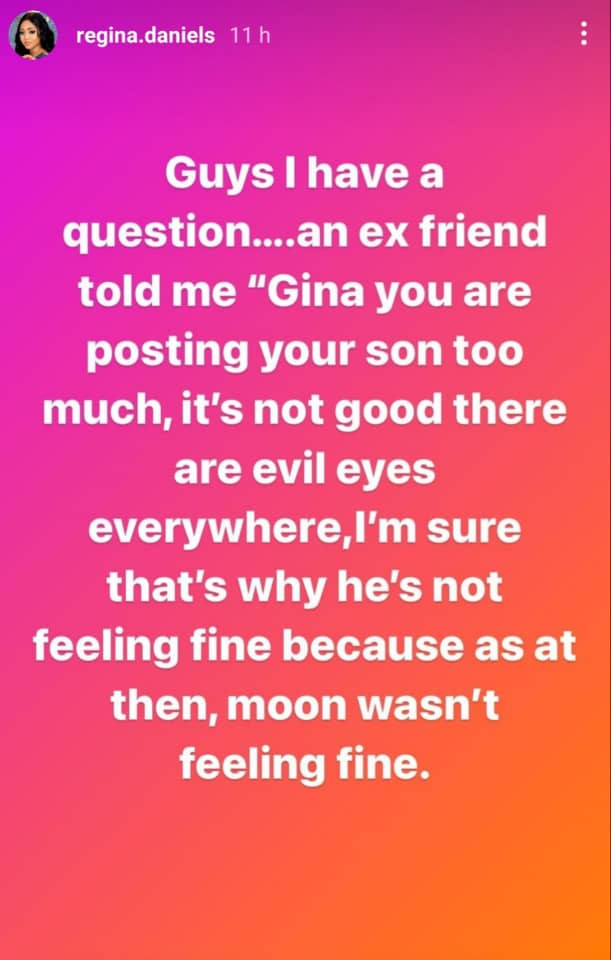 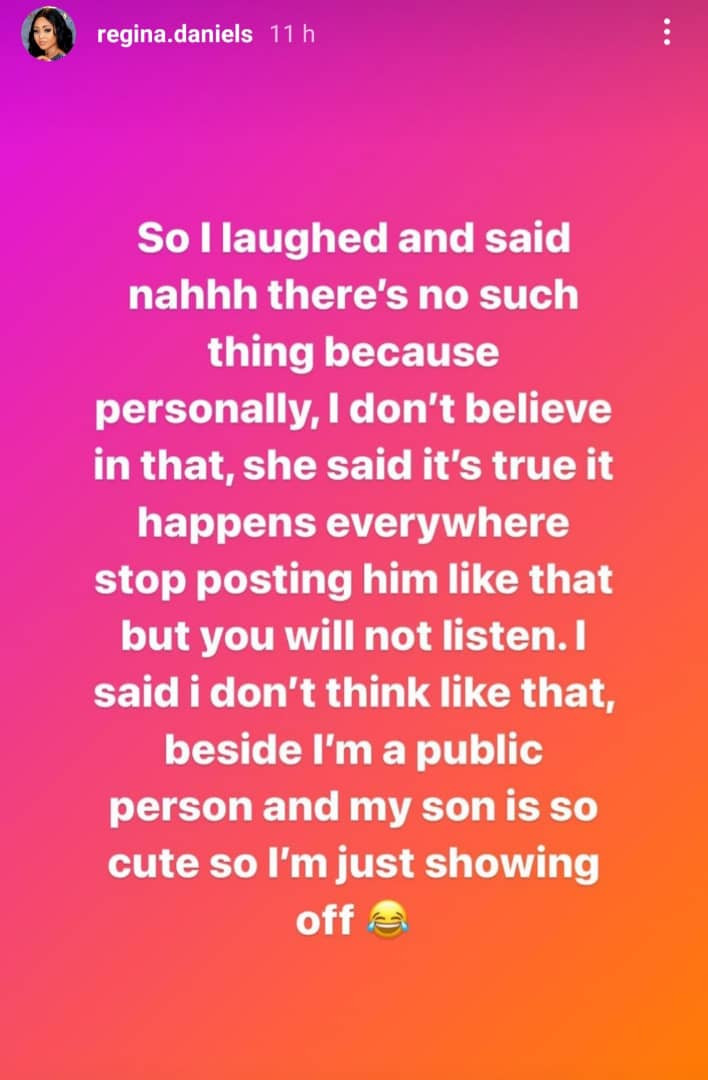 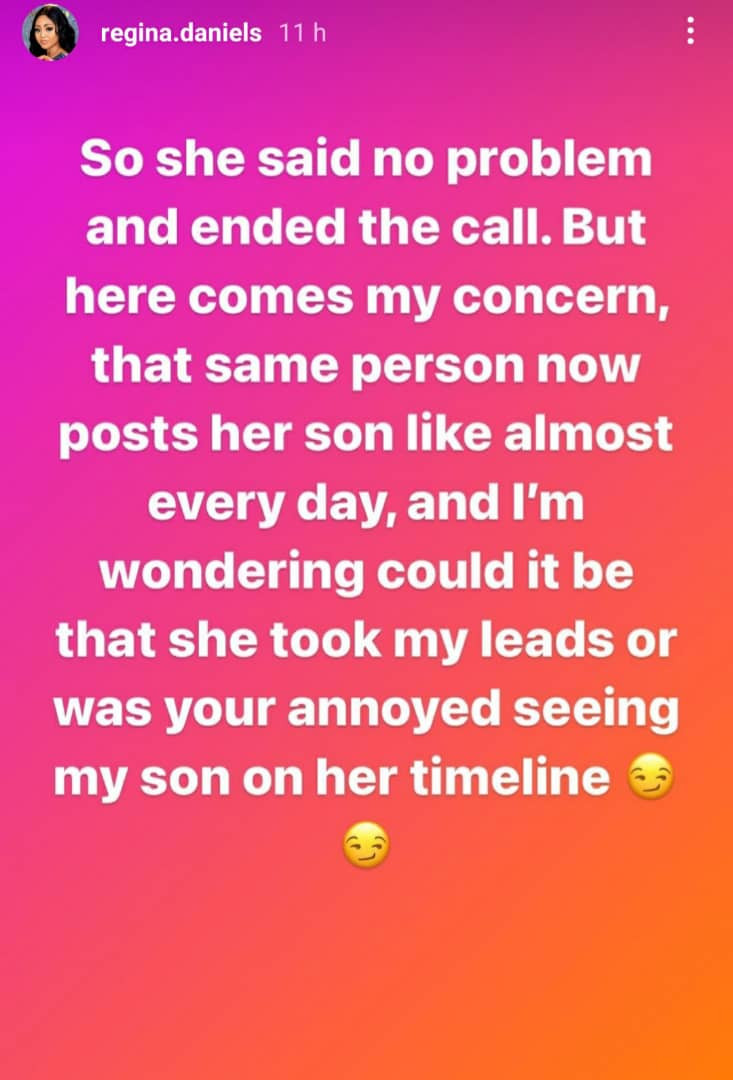 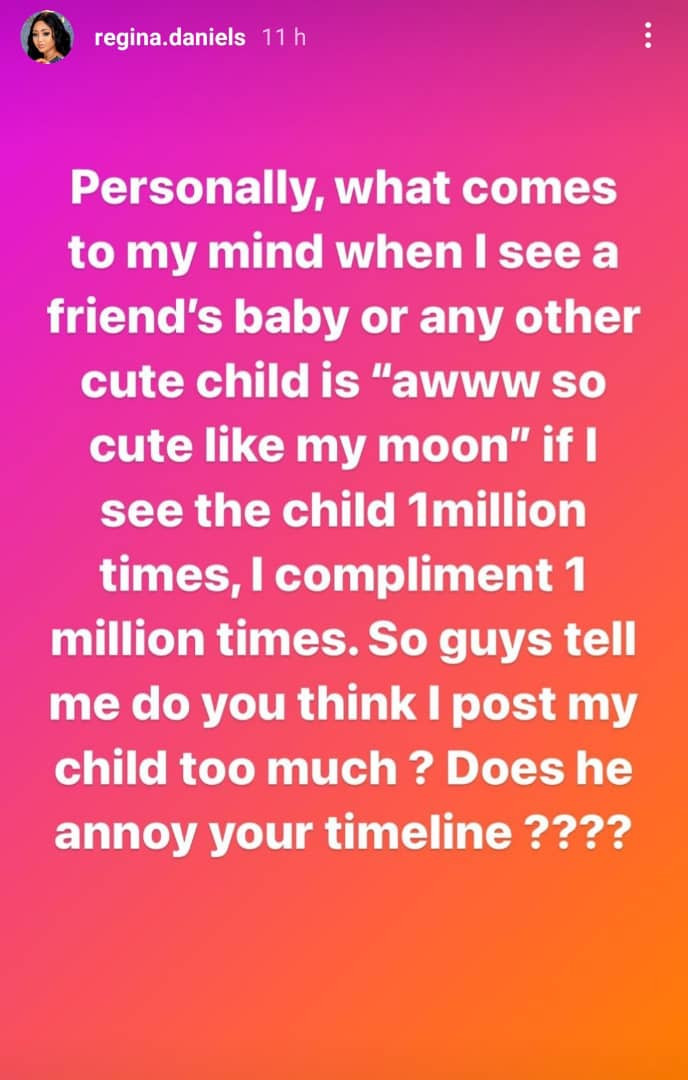 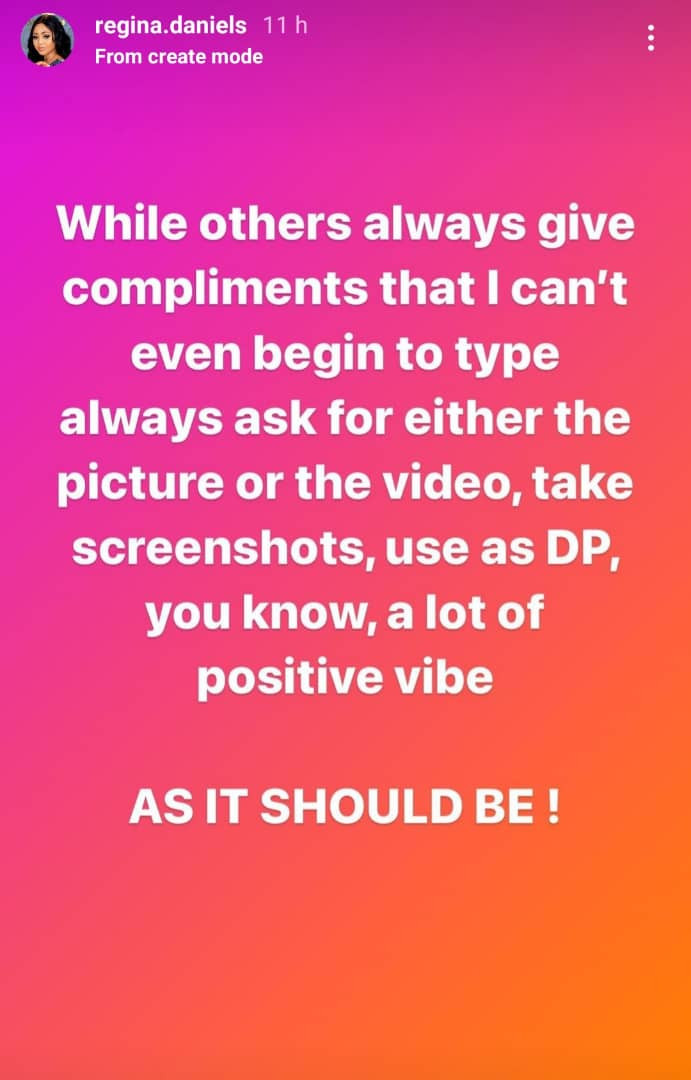 Related Topics:Am I Flaunting My Son Too Much On Social Media; Regina Daniels Ask FollowersRegina Daniel
Up Next

My Dad Did Not Support My Creative Career-Dorcas Fapson