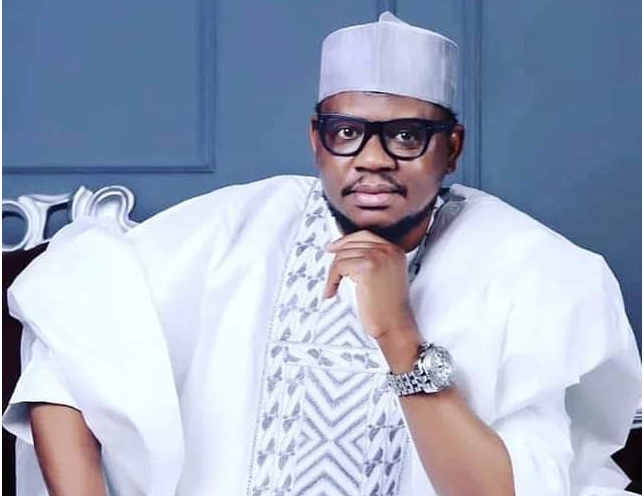 Recall that Samuel a student of Shehu Shagari College of Education in Sokoto State was killed by her coursemates for allegedly insulting Prophet Mohammed.

Reacting to her death, Adamu who neither questioned the authenticity of the allegation stated that insulting the prophet was the uncompromising redlines of any Muslim.

He stated this on his Twitter handle on Saturday, May 14.