There are reports that lecturers in public universities are set for a fresh strike soon if the Federal Government fails to fulfill its part of the agreement reached in December 2020.

According to the Academic Staff Union Of Universities (ASUU), the fresh strike could begin as early as next week. 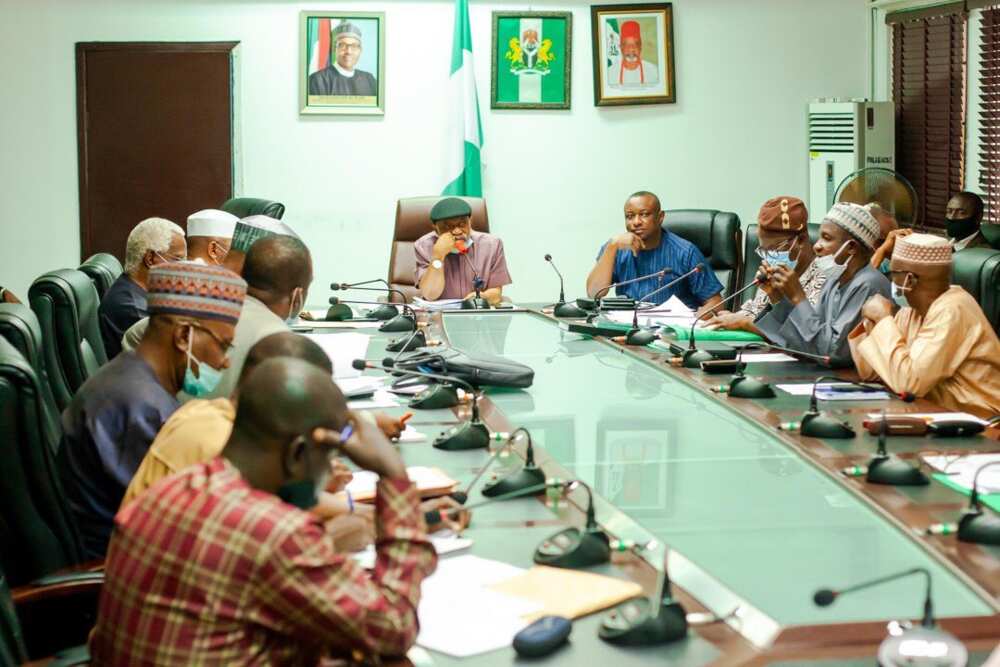 In the tweets, ASUU advised the government to honour the agreement reached to avert the planned strike.