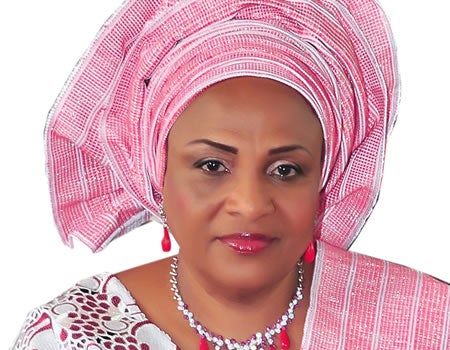 Death is a leveler. It takes who it wants when it pleases, irrespective of age or sex.

It is in this light that it recently took away Senator Abiola Ajimobi, a former governor of Oyo State, making his wife a subject of mockery.

Rather than let the amiable woman mourn her dead, a campaign of calumny appears to have been launched against her.

Asides a silent war with the Oyo State government, a personal vendetta has been launched with her detractor’s main aim objective being to paint her in a bad light.

Mudslingers are painting the woman bad, projecting her as one who does not respect the dead, even her husband.