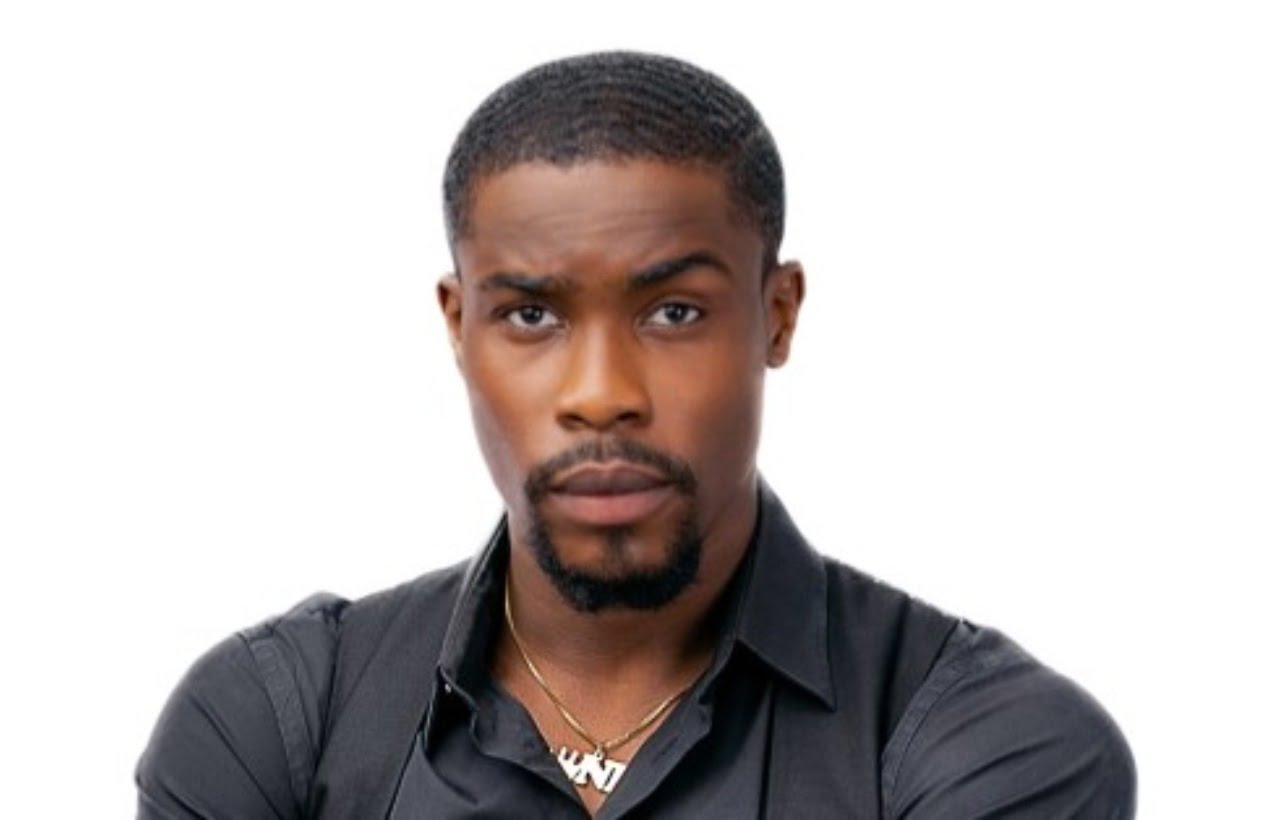 Reactions are pouring in following a face-off between former housemates Kiddwaya and Neo.

The duo had been friends during the Big Brother Naija (BBN) show and many had expected them to remain so.

However, things appear to have changed, as a trending video has seen Kiddwaya issuing a stern warning to Neo Akpofure who was disturbing him at the prize presentation event.

Trouble started when Kiddwaya was seen standing just by the stage and receiving a phone call. However, Neo was heard instructing him to join others who were already seated.

Reacting to Neo, Kidd who was still on the phone quickly urged Neo to take his time as they are no longer in the BBNaija house.

The video has since elicited mixed reactions, as many had thought that Kiddwaya and his other housemates would maintain a cordial relationship.

While some people have maintained that Kiddwaya was dead serious others have said that he was only joking.

I Cant Say If I Can Be Friends With Laycon-Erica