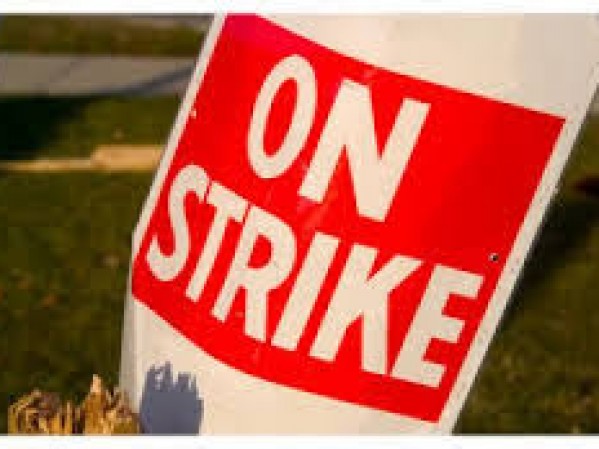 The Academic Staff Union of Universities (ASUU), has called off its three months old strike for now.

This was announced by the National President of the union, Professor Biodun Ogunyemi.

Ogunyemi announced the suspension of the strike on Thursday, February 7th during a press briefing at the Nigeria Labour Congress complex in Abuja.

According to him, this agreement was reached after a meeting with representatives of the Federal Government led by the Minister of Labour and Employment, Chris Ngige.

The leadership of the academic union have also been asked to resume on Friday February 8th. The ASUU strike started in  November 2018.

No Plans To Postpone 2019 Elections-INEC

Traffic Advisory For President Buhari’s Visit To Lagos On Saturday