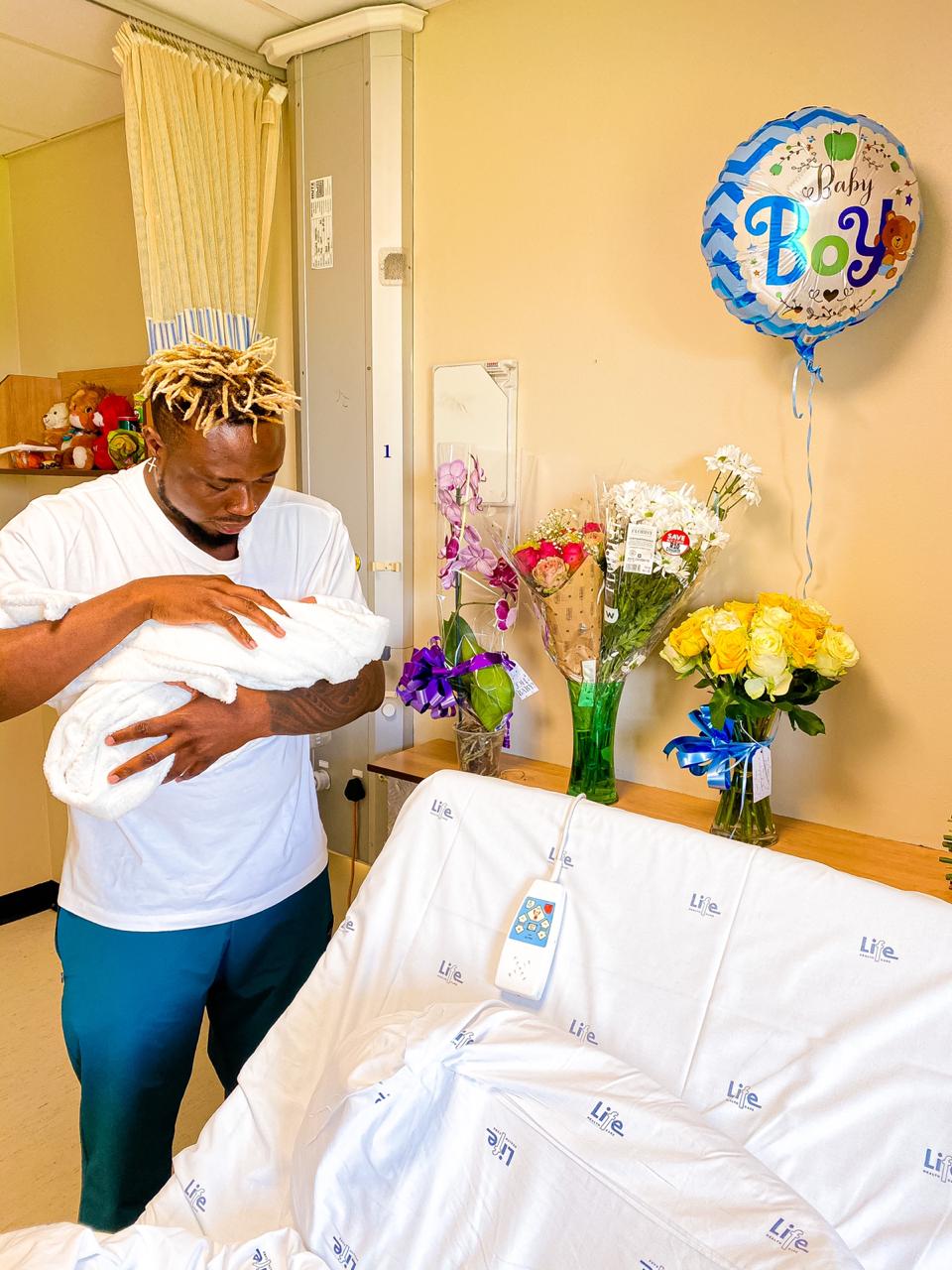 The baby was born in Johannesburg, South Africa on Monday, November 2.

“My king has arrived,” he said gleefully. “I have already given him a name. He is to be known as King Lunar Kelechi Ukpabi. He is my first son and I am so happy God gave me my heir apparent.”

Mr. Dutch is the owner of his own record label known as Dutch Dreams Records and the top dog of his own management called “Mr. Dutch Empire”.

He began the year 2020 on a high note with a song dedicated to lovers on St. Valentine’s Day titled “Keys To My Heart”.

The artiste who has credit for hits like ‘Antidote’, ‘Better Soup’ and ‘Eno Finish’ featuring Burna Boy is expected to release a remix of the song “Keys To My Heart” on December 11.

“The remix project features Teni, Kidi from Ghana, Lava Lava from Tanzania and KLY from South Africa. It is a prelude to my EP and album tagged ‘Keys to My Heart Afrique’ dropping early next year,” he said.