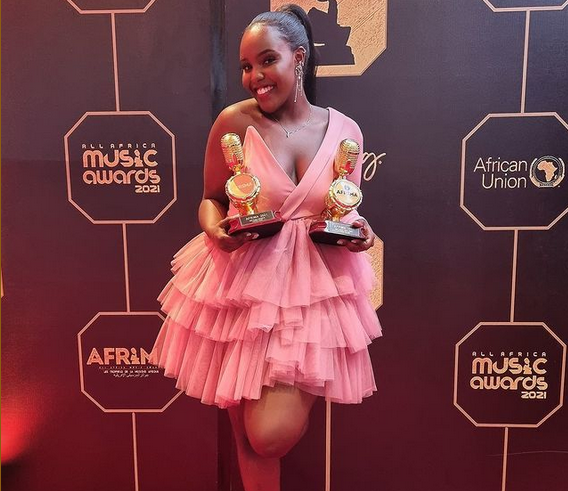 Organisers of the All Africa Music Awards (AFRIMA), have announced that it received a total of 9,076 entries for possible nominations for the awards ceremony proper.

This edition is the highest since the inception of the award in 2014.

The entries came from entertainers across all five African regions, as well as Europe and North America, represented a 2.2 percentage increase from the 8,880 entries recorded in the 2021 edition. The entries submission began on Monday, May 30, and closed by midnight on Friday, August 5.

“This development is a clear indicator that AFRIMA is the pinnacle of African music globally, and Africans value the importance of celebrating themselves, as culture remains one of our strongest tools for global unification, as well as economic growth,” AFRIMA Juror representing diaspora, North America, Hadja Kobele, commented.