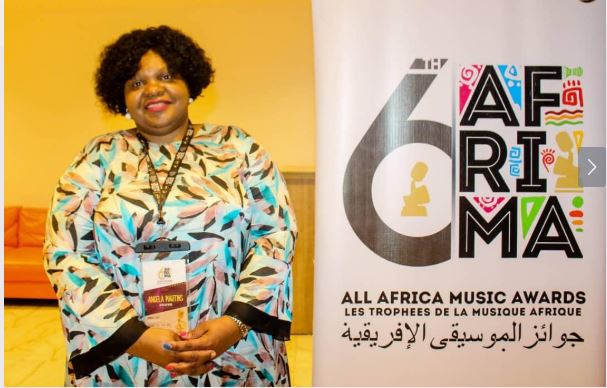 Africa’s finest musicians will be honoured today, as the award ceremony of the 6th All Africa Music Award (AFRIMA), holds.

Slated for Eko Hotel and Suite, Victoria Island, Lagos, the award will see notable artistes from Africa picking up awards in different categories.

Nasty C has the highest number of nominations in the award with nine, while Davido follows with six.  Burna Boy has five nominations, and Tamer Hosny has four nominations.

Music lovers who attend the award will be thrilled by live performances from A-list and upcoming artistes from the five regions of Africa.

I Almost Gave Up On My Goal-Don Jazzy