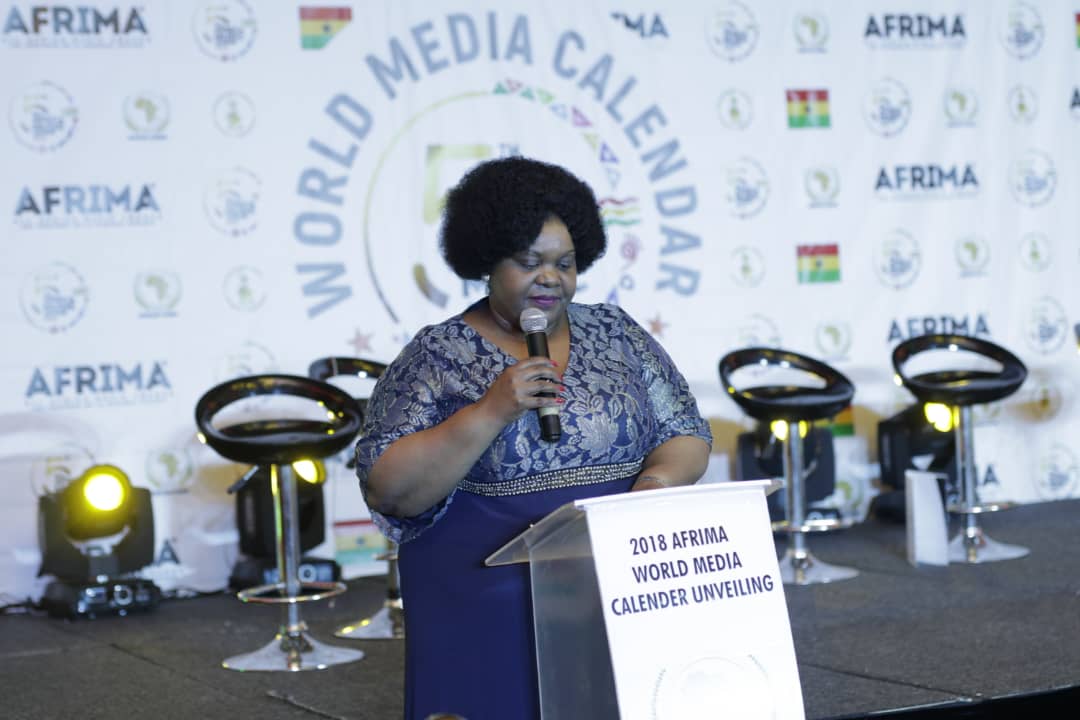 In awakening to a new economic and social reality as a result of the impact of the COVID-19 crisis on the African culture and creative industries, the International Congress of the All Africa Music Awards (AFRIMA) has lent its voice to the advocacy for COVID-19 palliative measures for artistes and other practitioners in the music, culture and entertainment industries of Africa.

This decision was reached during the two-hour Conference/Meeting of the International Congress of AFRIMA held via Zoom on August 11, 2020 at 1600 hour (GMT), with the theme; Post COVID-19 Developmental Gaps and Challenges in the African Music and Entertainment Industries: African Regions and Countries Perspective.

The entertainment industry of Africa is among the worst hit industries in the coronavirus crisis. Stage and concert performances have been suspended, thereby affecting performance artistes, the technical production and support businesses where users can access entertainment without restriction thereby causing millions of dollars in ticket-sales losses and generating an unprecedented level of financial anxiety for artistes, event organizers and other behind-the-scenes workers who rely on events to make ends meet.

The International Advisor of AFRIMA, Mr. Rikki Stein, who joined the Zoom conference from his base in the United Kingdom, opined that it would not be easy to predict when things would return to normal, even after the pandemic, “the world has undergone a major paradigm shift in the way of doing business especially in the entertainment industry. Therefore, virtual shows won’t be a perfect financial substitute for artistes who have lost touring income in the short term, but online events provide a similar sense of co-presence and community for both artistes and fans”.

In his submission, the President and Executive Producer, AFRIMA, Mr. Mike Dada, stated, “The quickest, most direct way to support artistes and industry workers affected by shows, festivals and events cancellations is for both national and regional level funding programs to open to contributions from the general public. Such programs can usually deliver funds to qualifying artists and other production support businesses for growth and sustenance”.

Other Congress members also voiced their support for creative industry focused solutions to support and help needy musicians and other stakeholders.

Reacting, the Head of Culture Department, African Union Commission, (AUC), Ms. Angela Martins who joined the meeting from the AU Headquarters in Addis Ababa revealed some of the plans underway to support the industries.

“I wish to inform the meeting that the African Union held a virtual forum of Ministers for Culture and Creative Industries in Africa and there are some countries providing support to artists already. The final communiqué of the Virtual Meeting of Ministers includes a call for all AU Member States to provide this much needed support to artists. ”.

She added, “The African Union Commission is currently in collaboration with the African Export and Import Bank (AFREXIM Bank) in developing a scheme to request Member States to provide these grants for artists and relevant creative industry stakeholders”.

Ms. Martins concluded that the AU would be open to work with AFRIMA to bring much needed relief to the creative and culture sectors of Africa.

In partnership with the African Union Commission, AFRIMA is a youth-focused music property that celebrates Africa, recognizes and rewards the work and talents of a myriad of African artists across generations. AFRIMA is committed to the stimulation of conversations among Africans and between Africa and the rest of the world about the potentials of the cultural and creative economy for real enterprise on the continent, contributing significantly to social cohesion and continental integration as well as sustainable economic growth and development in Africa by lending its voice to promotion of education and campaign against extreme poverty and preventable

In Death, Fans Turn Back On Majek Fashek