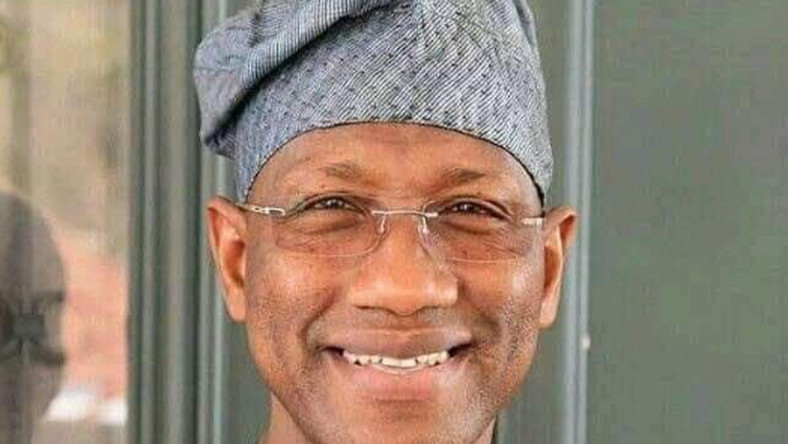 Described as a gentleman, Umar Pariya was the kind of friend, brother, father, uncle, and grandfather a lot of people would pray to have.

Cerebral, accommodating, soft-spoken, gentle in speech and with listening ears too, he was also the kind of aide a lot of businessmen desire.

Those who encountered him in their dealings with his former boss, Atiku Abubakar while he was Vice President have not spoken anything less of good tidings about him.

The death of the man who was reportedly on life support in a Dubai Hospital before his death leaves the question of why do good men die young?

Uche Nwosu Is Twice A Loser