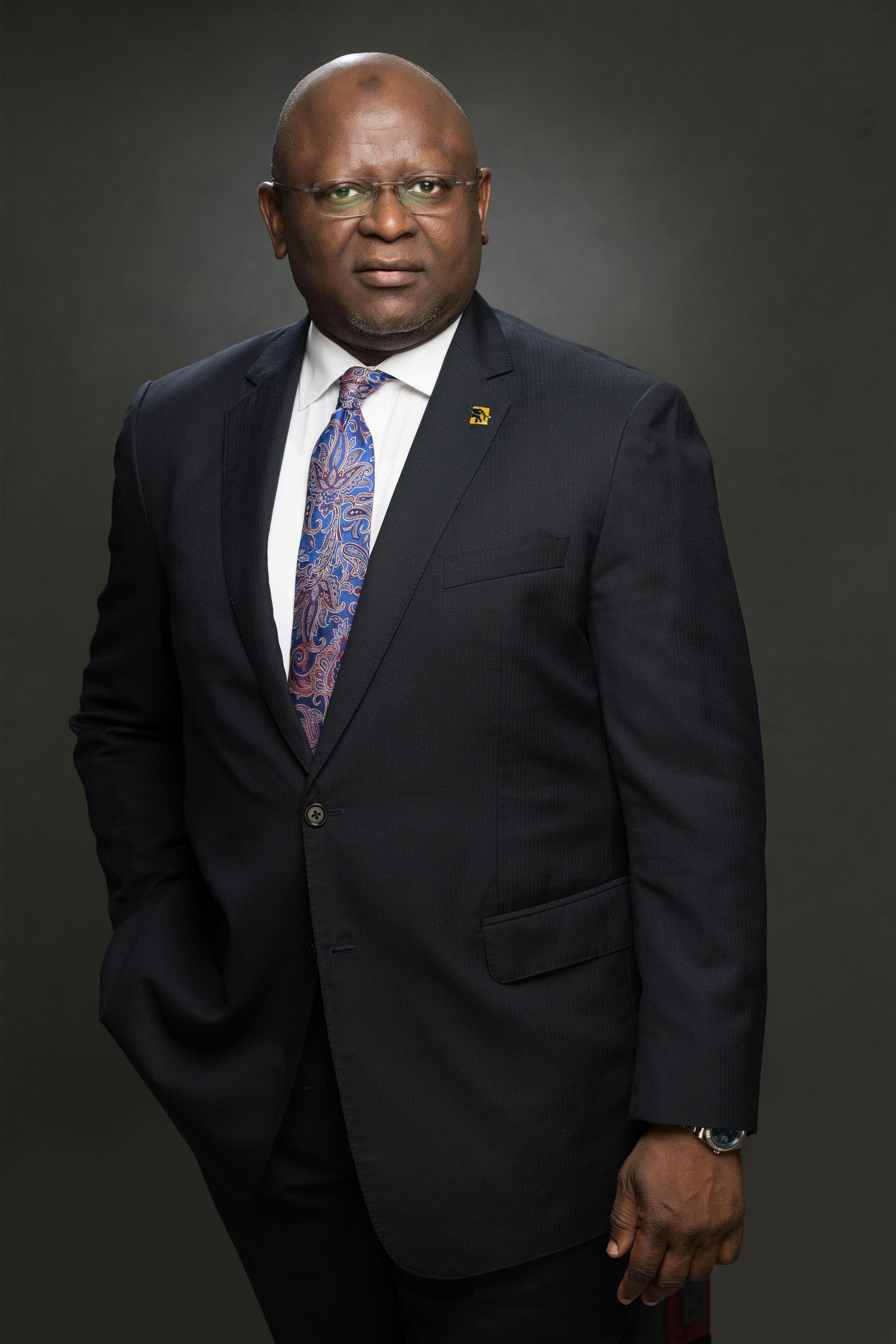 In its quest to deepen financial inclusion, FirstBank is channelling its resources to reach those at the bottom of the pyramid through its agency banking.

The tie-one bank has over 31,000 agents spread across Nigeria with 9,000 assigned to provide financial services to the highly excluded Northern region.

According to Adesola Adeduntan, the MD/CEO, First Bank of Nigeria Limited, the bank took it upon itself as part of their strategic plan to be the bank that can be the right partner to the CBN and the government by helping to achieve the right social impact.

“If there is that bank on ground to help the country to address the seeming geographical gap in terms of financial inclusion, it is FirstBank, because we are already doing a lot,” Adeduntan said.

With over 125 years of unbroken existence in Nigeria, the lender has the largest branch network in Nigeria with over 750 branches spread across the country.

Nigeria has an exclusion rate of 36.8 percent as at December 2018; this translates to about 36.6 million Nigerian adults who are not included in the formal financial net.

The Central Bank of Nigeria plans to ensure it drive that number to 20 percent by the year 2020. But with less than five months to the deadline, the regulator has about 16.8 percent exclusion gap.

“So with over 31,000 agents and 750 branches spread across all the LGAs in Nigeria, FirstBank is indeed a frontrunner at not just providing banking to all Nigerians but importantly improving their respective businesses and developing the Nigerian economy,” Adeduntan noted.

According to Emeka Onwuka, CEO, Parkway Project, a Lagos-based Fintech company known for its popular ReadyCash product, when it comes to financial inclusion, the distribution is really “where we have the problem.”

“It is not about wallet rather it is about the touchpoint where people can actually go and have access,” Onwuka added. In January 2019, the central bank unveiled a revised version of the National Financial Inclusion Strategy (NFIS) in which it projected that it will enroll about 500,000 mobile money/bank agents available to serve about 105 million adult Nigerians by the year 2020. The figure translates to about 476 agents per 100,000 adults.

This is 86.85 percent less than the 500,000 mobile agents which are going to serve about 105 million adult Nigerians. If the industry regulator is to meet the target by 2020, it would have to enroll about 434,247 agents in five months.

According to data by EFInA, a huge population of Nigerian adult still lack access to financial products and services. The number is however highest in the northern part of the country.

Compared to other regions of Africa’s most populous nation, the northern part of the country reported more unbanked people owing to high illiteracy level, insurgency in some parts of the region coupled with high poverty rate, as compiled from BusinessDay survey.

“Currently we have up to 9,000 agents specifically in the northern part of the country and the same thing goes for the statistics of our ATM,” Adeduntan said.

Related Topics:Adeduntan: FirstBank is reducing poverty; deepening financial inclusion through its 31;000 agent networkFINANCIAL INCLUSION
Up Next