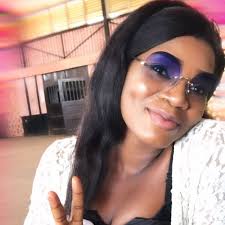 Thespian, Glory Odum, has reacted to the claims that the family of a slain woman at Rumuji, Emohua Local Government Area of Rivers state are set for a “settlement deal”.

The actress frowned at the deal which was initiated after the lady was allegedly killed by her abusive husband.

According to Odum, the lady was slaughtered for no reason by her husband and his family are now proposing to use money to settle the incident”.

Marriage is not a do or die affair oo
So her husband slaughtered her for no reason and no one is saying anything about it!

This wasn’t an accident, she was butchered with machete by her husband.. now I’m hearing they are proposing to use money to settle it , settle what? Life for money ?
This event happened yesterday evening in Rumuji town emohua local government Rivers state.

Oh I pity her children, how will they take this , their mum was killed by their father! 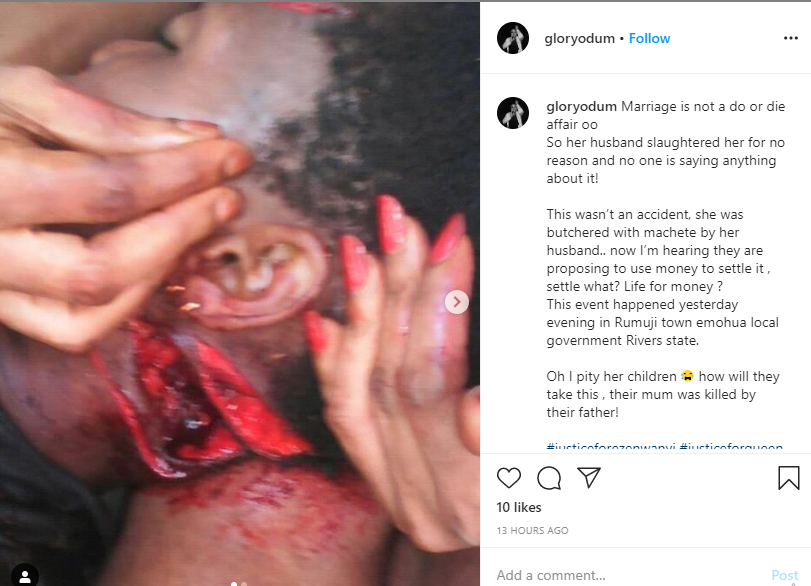 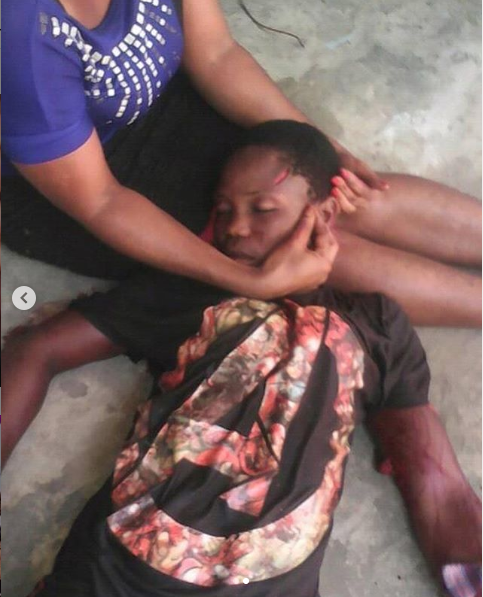 Why Actress Destiny Etiko Said Her Heart Is Broken, Cant Be Mended