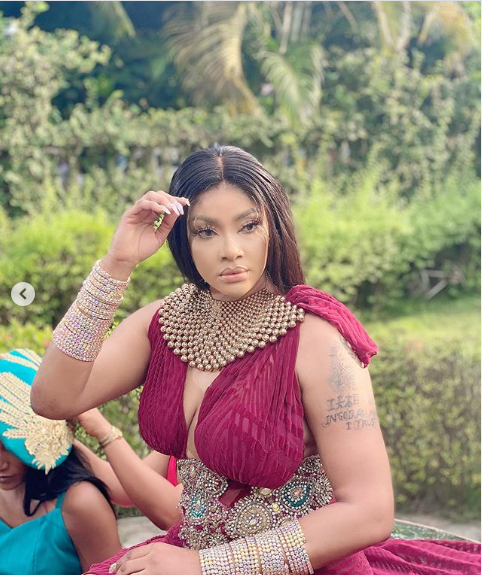 Popular actress, Angela Okorie, has started confusion among her fans after she shared a video of a female holding a loaded gun.

The actress shared the photo on her Instagram page on Sunday, June 13, and then asked her followers how their church service went. 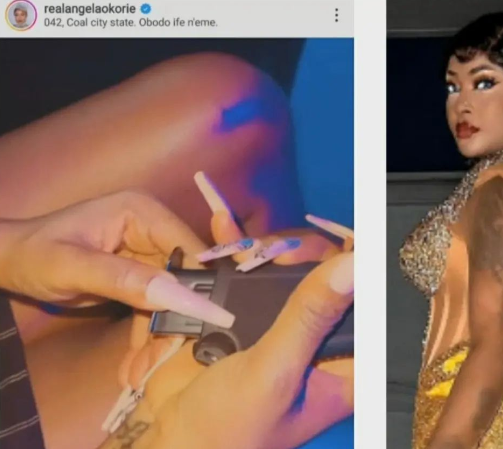 Okorie’s video follows continuous calls by some men of God in Nigeria for congregation members to arm themselves while going to church.

Recall that over 50 people were killed in Saint Francis Catholic Church in Owo, Ondo State by men suspected to be members of the Islamic State’s West African Province (ISWAP).

Those Always Posting Bible Quotes Are Most Wicked, Toxic-TBoss