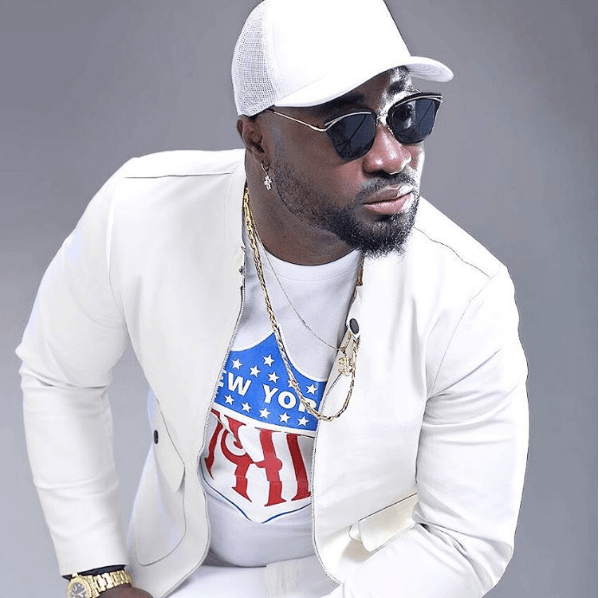 It was a big drama on social media recently, as singer Harrysong came for his fans.
Fans of the singer expressed their thoughts on a picture shared by the singer. Many thought that the shared picture of the artiste had too much makeup. Besides that, they thought he used lipstick to portray he had Pink lips.
Apparently offended by the comments, an angry Harrysong came for his critics enraging them the more by threatening to deal with them. Harysong was so angry he dared them to release their addresses.
He was subsequently called to order by a fan who told him to comport himself and behave like a celebrity.

Related Topics:Act Like A Celebrity; Fans Tell HarrysongHarrysongslideshow
Up Next

All Set For The Release of Adekunle Gold’s Debut Album

Meet The Freshest Of The Indimi Sisters