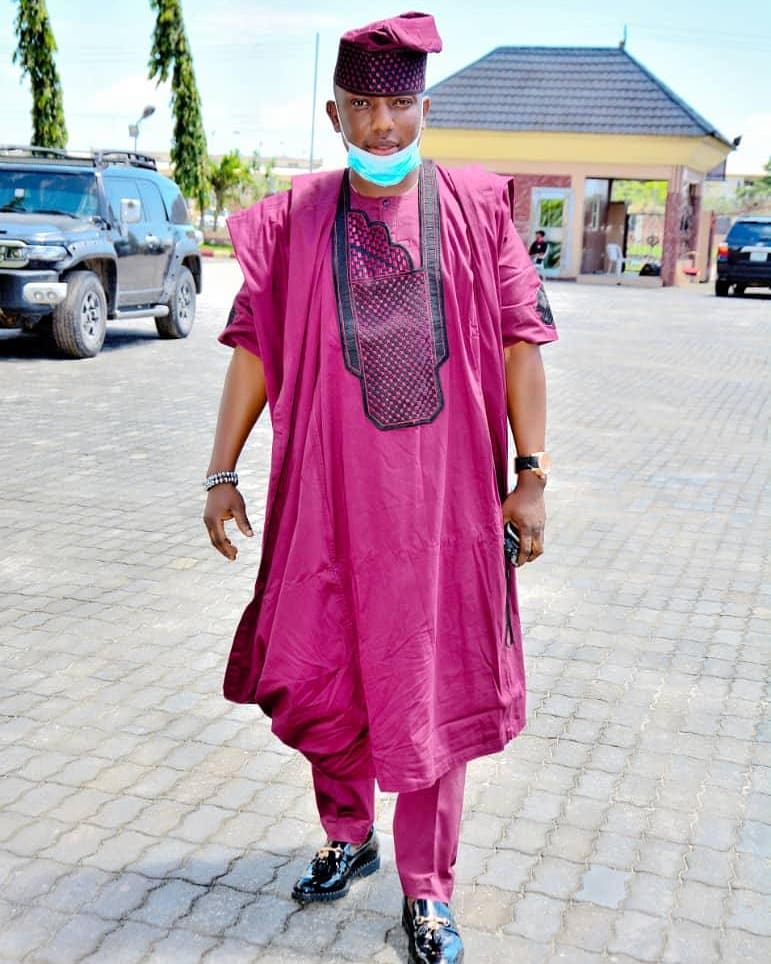 In the political circles of Lagos State, the name Wasiu Elemoro rings a bell.

This is not because of the depth of his pocket or his physical appearance, but rather his political weight.

Needless to say that Elemoro also has a very deep pocket.

Amiable Elemoro would be remembered for the cult following he attracted in the 2018 House of Representatives election, vying on the ticket of the Peoples Democratic Party (PDP).

Then, hardly known, the dark-complexioned man was the force that almost scuttled the seemingly predictable election for the All Progressive Congress (APC).

Having been restrategising underground for a while he recently resurfaced in the political scene of Ibeju Lekki Local Government where he contested the last election.

His resurgence was at his official defection ceremony to the APC, where he and his followers were received into the party by top APC stakeholders including the party chairman in Ibeju Lekki Local Government, Alhaji Tajudeen Akinkunle Balogun, member, House of Representatives, Hon. Bayo Bankole, Vice Chairman Ibeju Lekki Local Government, Hon. Odofin Jelili Adegboyega among several other notables.

2023: Prove There Is Zoning Within APC, Salihu Tells Fashola