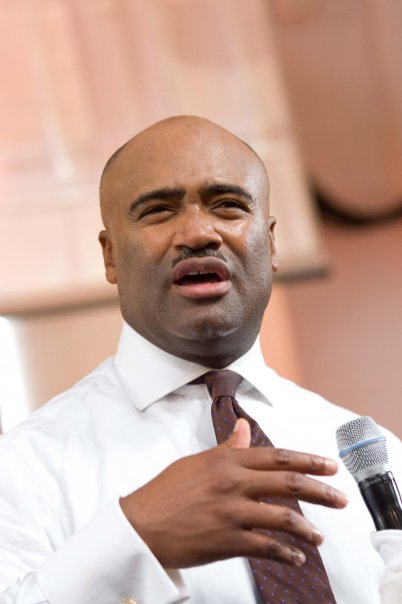 A speculation is trailing Pastor Paul Adefarasin of House On The Rock.

According to the gist, the man is set to change his abode of residence.

While it is a known fact that Adefarasin already resides in a choice part of Lagos, one interesting thing about this house is that it is located in posh Banana Island, Ikoyi, Lagos State.

Interestingly, the man of God and his church are yet to react to the speculation.

Where Is Modupe Ozolua?