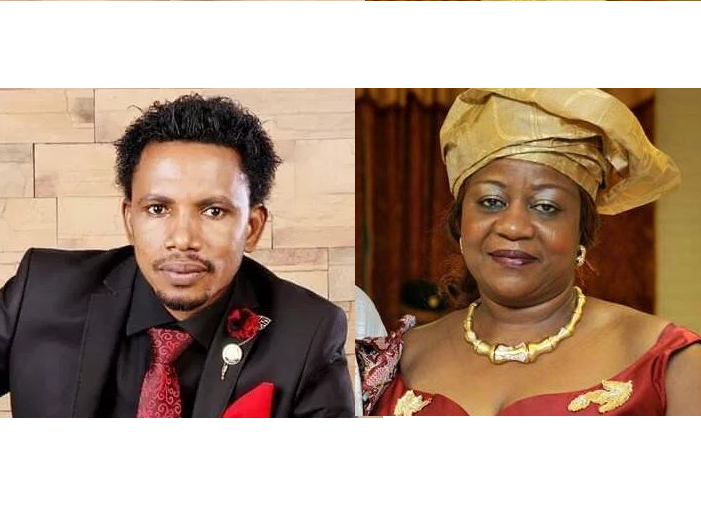 This comes following criticisms over the physical assult of a lady in an  Abuja adult shop by the Senator.

In a tweet by Dabiri while reaction to the viral video, she advised the senate not to protect the senator, adding that he deserves a place in prison.

On his part, Omokri condemned Senator Abbo for assaulting a lady, calling on the politician’s party Peoples Democratic Party (PDP) to immediately disown him.

Meanwhile, President Buhari’s media aide, Onochie has said that she doesn’t understand why Nigerians are calling for Senator Abbo to step down from the Senate.

According to her, she wants people to instead call on the Police to arrest and prosecute him for the crime.

Taking to her Twitter page to react, she wrote: ‘Serving Nigerian Senator Elisha Abbo assaults a female staff in an Adult toy shop with a Police officer watching.What I don’t understand is why Nigerians are calling on him to step down. How does stepping down help? We should be calling on d @PoliceNG to arrest and prosecute him’.