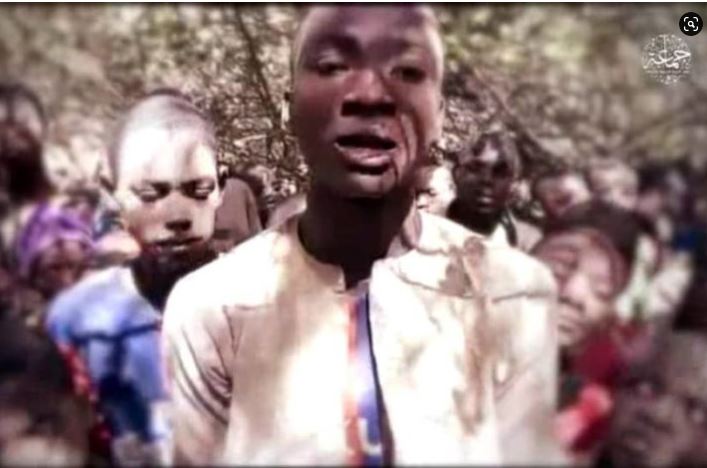 Confirmed information has it that the 300 kidnapped students of Government Science Secondary School Kankara have been released.

The students were released on Thursday afternoon after spending six nights in captivity.
Recall that the school was attacked by bandits on Friday, December 11.

The bandits used the children as a human shield as they were forced to march through the night to Daji Yankuzo village in Zamfara State, making it difficult for security operatives to use lethal force to rescue the children.

However, the Nigerian military was able to surround the perimeter of the location where the bandits camped the boys and maintained aerial surveillance even as negotiations and intelligence operations were ongoing.

The report has it that the boys are now on their way to a military base where they will receive medical attention.