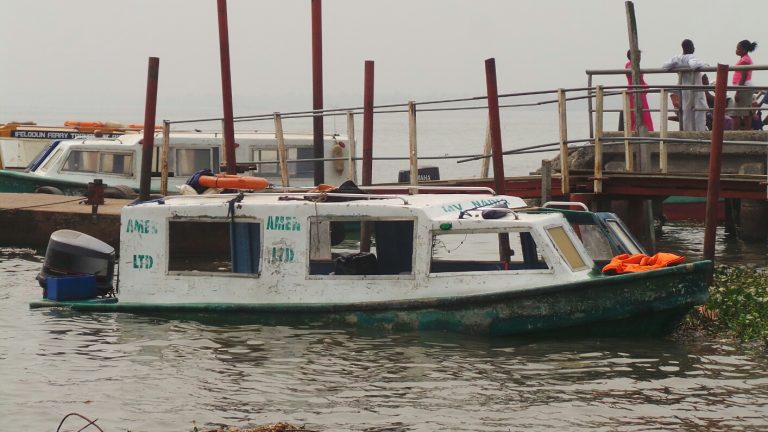 At least 76 people have died in a boat accident in Anambra State.

The accident occurred after the engine boat loaded with about 85 passengers capsized killing it’s occupants.

It was gathered that the ill-fated boat took off from Onukwu Bridge and was heading to Nkwo market, Ogbakuba in Ogbaru Local Government Area, Anambra State, before it capsized.

According to sources, only nine persons have been rescued while the rest are yet to be accounted for.

He said, “It has happened. An engine boat that loaded about 85 passengers at Onukwu bridge Ossomala enroute to Nkwo Ogbakuba market capsized this morning. Only nine passengers were rescued, the rest are yet to be seen.

“I wasn’t there when the boat loaded but the information we got unofficially is that it loaded 85.”

I Just Wanted To Be Called A Mother, Woman Who Stole A Baby From Hospital Begs For Forgiveness